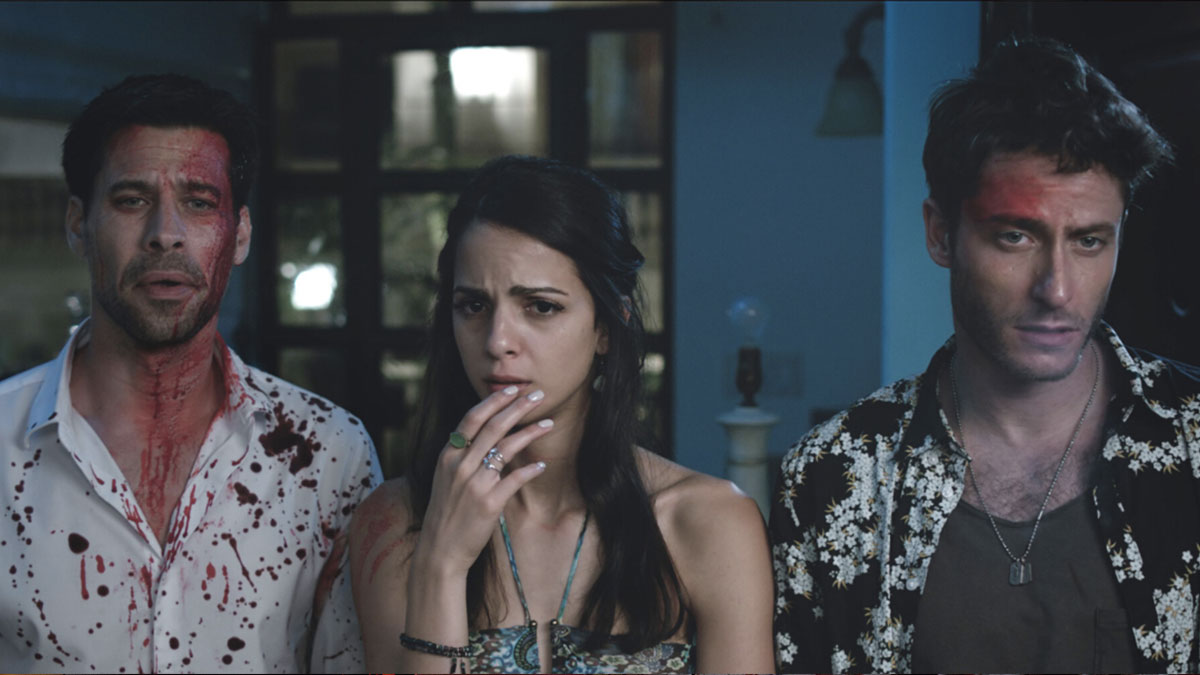 The horror/comedy, about a Shabbat dinner party that goes violently out of control, is slated for a film festival run this fall as well as Virtual Cinema screenings in select independent cinemas. VOD and DVD will follow.

Mayer, who made the 2012 gay romance Out in the Dark, also co-wrote this wildly over-the-top tale about an Israeli-American couple who invite friends and family over to their Hollywood Hills mansion for a dinner party. But a deadly mix of alcohol, inflated egos, inappropriate lust and raging jealousy turns the sedate affair into a cauldron of murderous mayhem.

Artsploitation’s Dylan Thomas said, “We are proud to present this wildly funny and imaginatively violently film to a variety of audiences – from adventurous Jewish film festivals to seasoned genre film lovers. But seriously, I see the film as a cautionary tale – beware who you invite over to dinner!”

In this article:Artsploitation Films, Happy Times