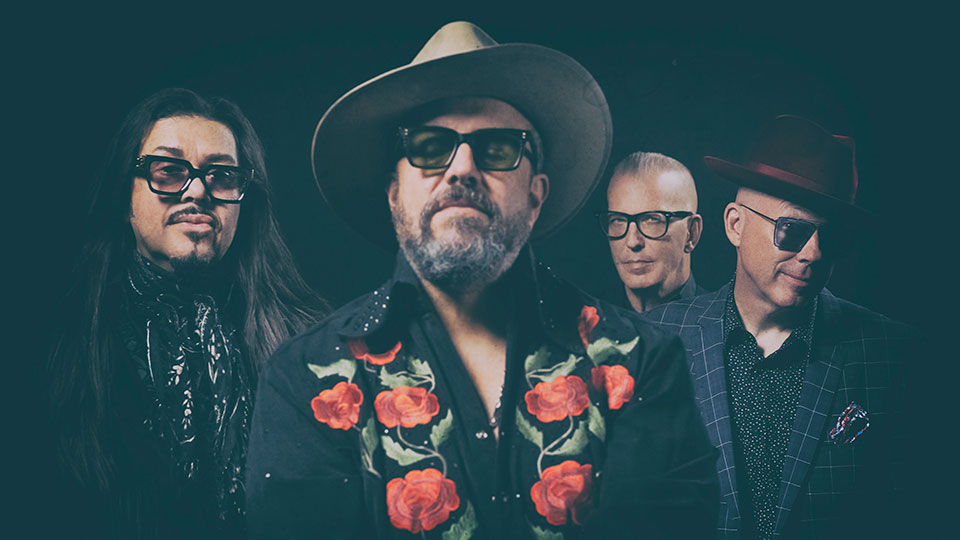 Starting at 8pm BST on Sunday 16th August 2020, fans can head to http://www.facebook.com/destcountry to watch the show. The Mavericks will be joined by special guest, and Thirty Tigers label mate, Emily Barker.

Renowned as one of the best live bands in the world, the show will introduce fans to songs from En Español, The Mavericks first Spanish language/Latin music LP; a record that lead singer-songwriter and first generation Cuban-American Raul Malo has always wanted the band to make.

En Español features five new songs written in Spanish, plus The Mavericks’ unique take on seven classic tracks that long inspired them to make Cuban, Tejano/Tex-Mex and Latin rhythms from their heritage such an integral part of the Mavericks’ distinctive style.

En Español will be released on 21st August 2020 by the band’s own Mono Mundo Recordings, supported by Thirty Tigers.

In this article:Destination Country, The Mavericks