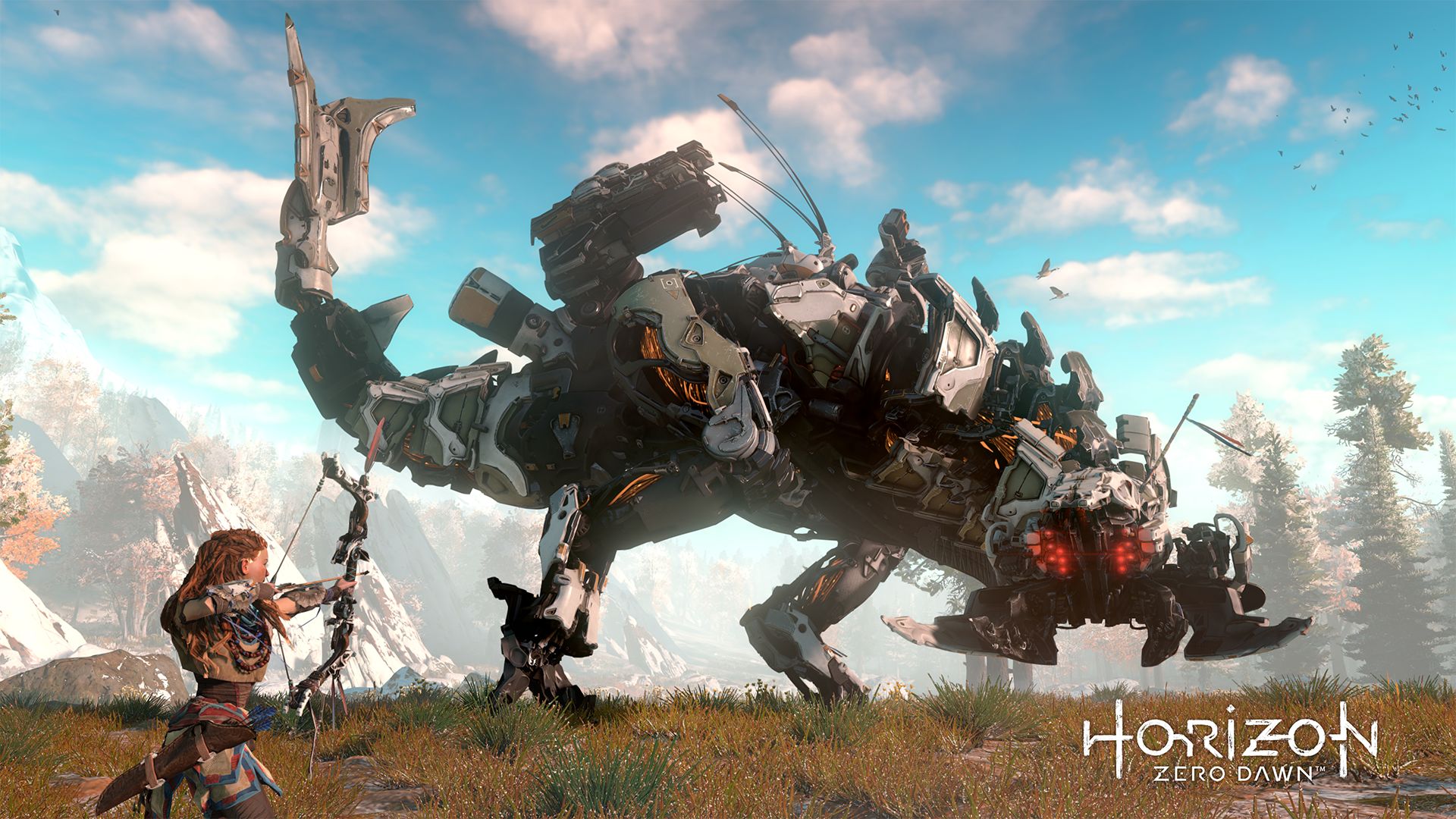 The release date of Horizon: Zero Dawn draws ever nearer and now it’s time to see if your PC is up to scratch with the release of the PC requirements. Having already cast my eye over the requirements it’s safe to say that most people out there will be able to run the game comfortably without having to go out and buy a new GPU last minute.

Check out the PC features trailer below:

We’re still in the dark regarding what performance can be expected depending on your set up but various PC features have been confirmed. The PC version will feature support for up to 4K resolutions, have unlocked framerates, mouse and keyboard support, adjustable FOV to a maximum of 100 degrees, and multiple presets for anti-aliasing and anisotropic filtering. Sadly the game won’t be supporting ray tracing.

Horizon: Zero Dawn will be released for PC on 7th August 2020.