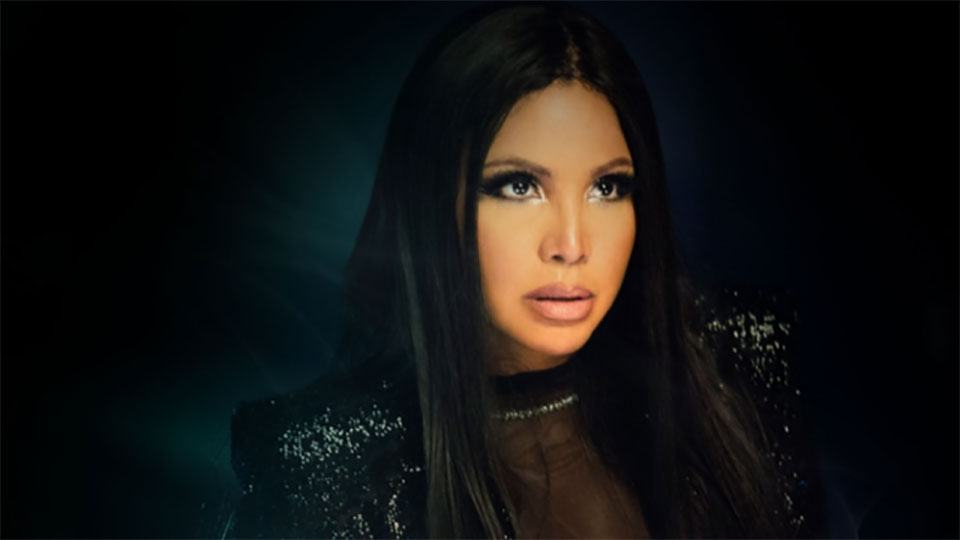 Part of her As Long As I Love concert tour, the show is presented by event promoters, The TCO GROUP and it will be a one-night-only exclusive show. The show comes following the release of her critically-acclaimed 2018 album Sex & Cigarettes.

2019 marks Braxton’s 25th anniversary in the music industry. She’s had hits such as Love Shoulda Brought You Home, Another Sad Love Song, Breathe Again, Un-Break My Heart and He Wasn’t Man Enough.

Over her career she’s sold millions of albums and singles and won seven Grammy Awards.

Reflecting on her silver anniversary and hit album Sex & Cigarettes, Braxton says she’s still in love with music and the possibilities it affords. “There have been moments when I felt defeated; felt I let myself down,” she says. “Even if I fail, music gives me enough strength to try something different. I’ve come full circle—yet there are still so many things to do.”

Pre-sale for the show stars on 4th September and general on-sale follows on 6th September 2019.