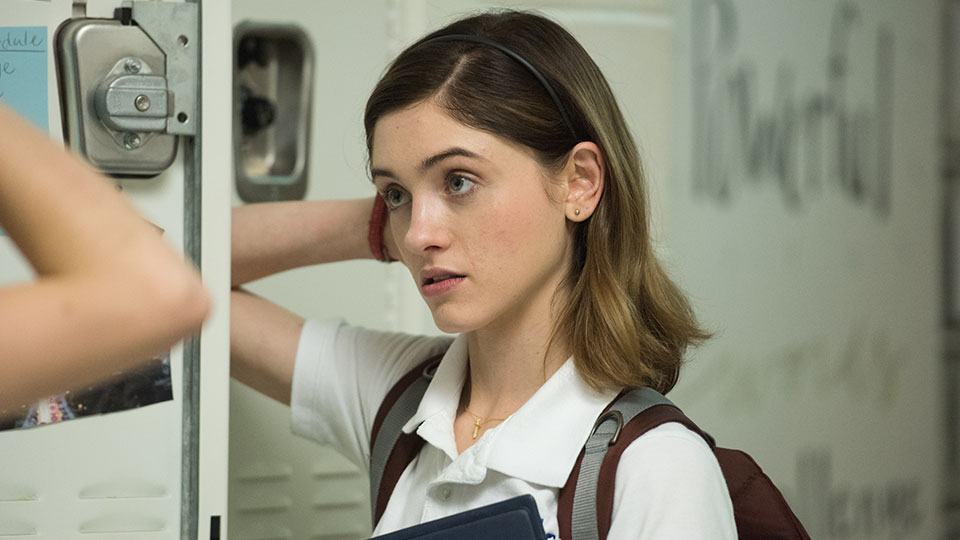 Coming-of-age comedy Yes, God, Yes will be released on digital platforms on 17th August 2020 via The Movie Partnership.

The film stars Natalia Dyer (Stranger Things) and Alisha Boe (13 Reasons Why). It tackles important questions about religion, sexuality and the struggles of going through high school in Midwest America in the early 00s.

The film is directed by Karen Maine and it started life as a comic short in 2017.

Yes, God, Yes will be released on August 17th on iTunes, Amazon, Google, Microsoft, Sky Store, Virgin Media, Rakuten and TalkTalk. You can pre-order the film on iTunes.