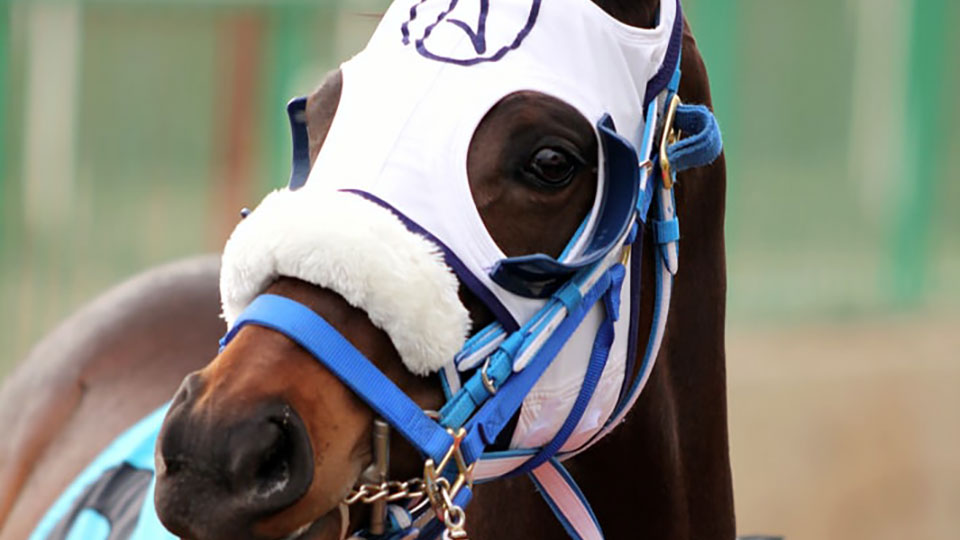 The public loves a well-rounded story about a sports underdog that manages to take a title. Or, in the case of horseracing films, manages to take all three titles. Films Seabiscuit (2003) and Secretariat (2010) both tell the story of two thoroughbred racehorses that defy the odds to become champion racehorses.

In the US, the Triple Crown is awarded to a first-year racehorse who can win three of the biggest races in North America: the Belmont Stakes, the Preakness Stakes, and the infamous Kentucky Derby. Though Seabiscuit was a valiant competitor, only Secretariat managed to attain Triple Crown glory.

Horses who manage this feat not only become the stuff of legends, but they also tend to retire early and enjoy a life of luxury. Though incredibly difficult to accomplish, horses stand to win big if they can achieve Triple Crown glory like Secretariat.

Not only will racetracks sell out at the prospect of seeing a horse win the Triple Crown, but sportsbooks like 5dimes offer deals on such iconic moments in horseracing history. After all, a Triple Crown thoroughbred doesn’t come around often. So far, there have only been 13 thoroughbreds to achieve this feat.

Of these 13 champions, more than a handful have seen their stories come to life on the big screen. Secretariat won the 1973 Triple Crown, while Seabiscuit defeated the Triple Crown recipient in 1938.But which movie captured the life and trial of these great racehorses best?

Secretariat focuses on the transformative journey to turn a racehorse into a Triple Crown winner. However, this isn’t done for simply glory-it’s also done for survival. The horse’s owner is attempting to save her father’s stables.

All in all, the film is pretty straight-forward in terms of what expectation and delivery.It’s a story about seemingly dismal odds at victory, lovable characters who are down and out, and their journey to dig deep and turn Secretariat into a champion.

However, at its core, it’s a story about Penny Chenery. She’s the trainer who ends up responsible for Secretariat, as well as her father’s stables as his diagnosis of dementia worsens.

The horse itself, Secretariat, is a supporting character in this film. The story isn’t focused on proving that Secretariat is the best. It’s about saving the Meadow Stable so that owner, Penny, can continue her family’s legacy. In the meantime, Penny and her crew create a Triple Crown champion.

Seabiscuit is focused more solidly on the racehorse itself. During the Great Depression, a motley crew that includes trainer, jockey, and horse meet in an unexpected journey. The trio work to prove that Seabiscuit is the true champion, as well as provide hope to the US public, who are reeling from economic disaster.

Seabiscuit is pitted against War Admiral, the Triple Crown winner of the previous year (1937). Owner, trainer, jockey, and especially Seabiscuit himself (who was renowned for being feisty and spirited) come together to defy the odds.

Thematically speaking, Seabiscuit is the superior movie. Not only are the characters well-rounded and complex, but the social and economic backdrop helps to give each piece of the film context and worth.

At its core, Secretariat focuses on the Cheney family dynamics and how competition can provide the mind and heart a channel to be strengthened through challenge. On the other hand, Seabiscuit is about overcoming incredible odds through the development of leadership and teamwork between a cast of very different characters-horse included.

Both films are worth a watch in their own right. As a Disney creation, Secretariat is a great treat that will be interesting for audiences across generations. Seabiscuit contains a few harder themes, as well as a more complex plot, though it’s rated PG-13.