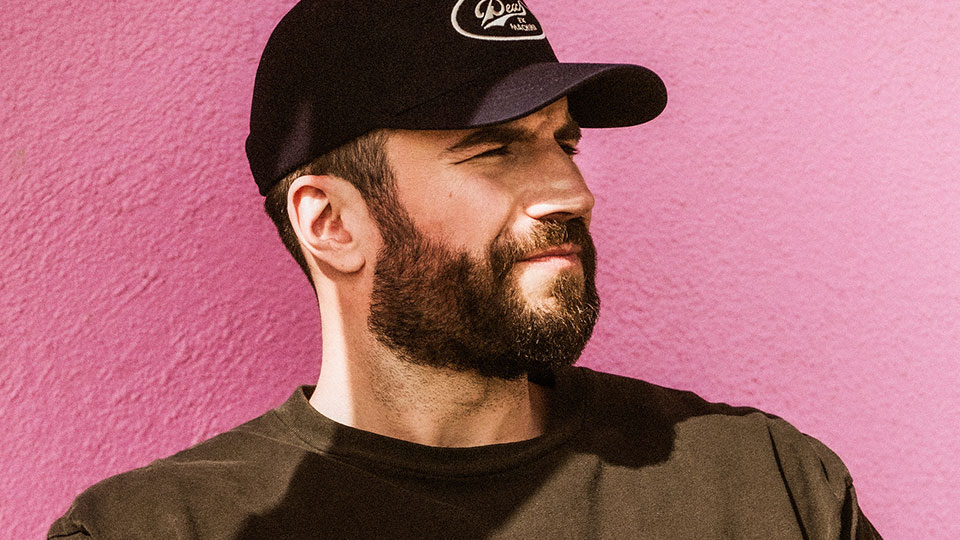 Sam Hunt has scored his seventh career number one with Hard to Forget.

Hard to Forget is taken from Sam’s Platinum-selling number 1 album Southside, which was released earlier this year. The song features a sample of Webb Pierce’s There Stands the Glass.

Southside was recently celebrated by the RIAA as one of only four albums, and the only country project, to reach Platinum status in the first half of 2020. The album has earned widespread critical acclaim including being named one of the Best Albums of 2020 So Far by NPR, Rolling Stone, US Weekly, and more.

The news comes following Sam previewing a new song called 23, an acoustic track that showcases his more vulnerable side. The song isn’t featured on Southside.