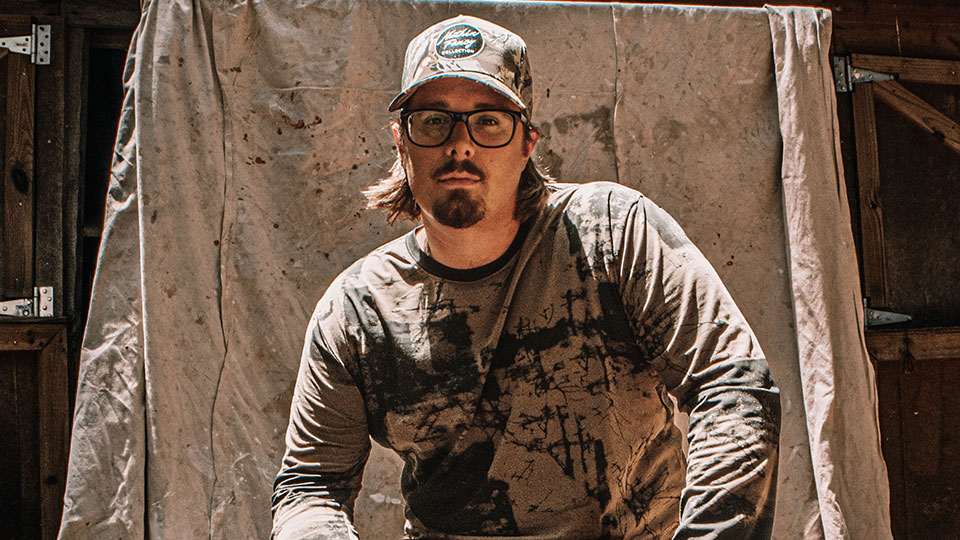 Hardy will release his debut album A Rock on 4th September 2020 via Big Loud Records.

The album will be available on all digital retailers and streaming platforms. The 12-track collection, which was entirely co-written by Hardy, has been years in the making but was developed and finished during the pandemic.

A Rock is produced by ACM Producer of the Year nominee Joey Moi and co-produced by Derek Wells, with additional production on select tracks by David Garcia and Jake Mitchell. The album features a diverse cast of Nashville’s elite songwriters – from mainstay hitmakers Hillary Lindsey, Jessie Jo Dillon and Ashley Gorley to hot-on-the-rise newcomers Hunter Phelps and Zach Abend – and dives deep into every corner of Hardy’s influence.

The track listing for A Rock is: