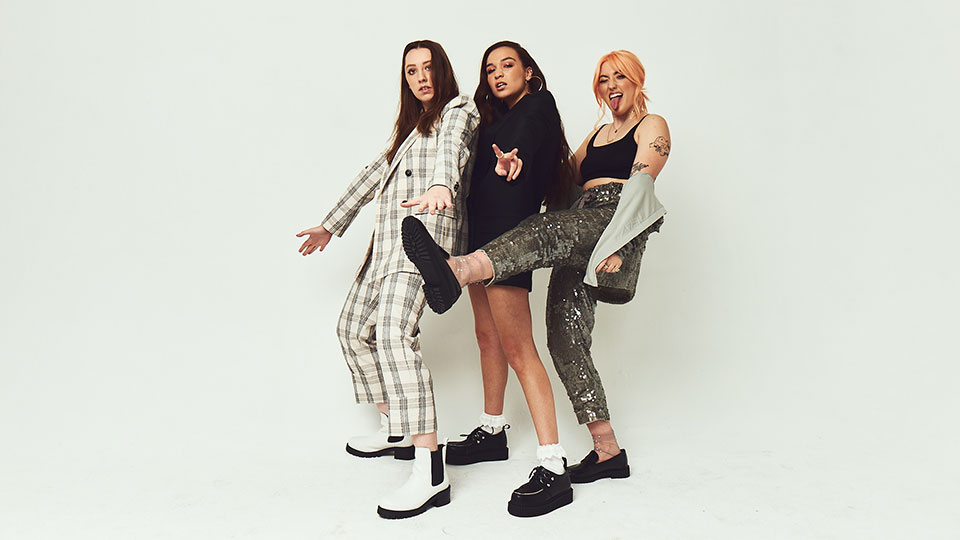 Avenue Beat – aka Sam Backoff, Savana Santos and Sami Bearden – have released their middle finger salute to this year with new single F2020.

Out now via Big Machine Records, F2020 captures a year for the band that has so far included the pandemic, social isolation, dead pets, bad romance and a failed single. Originally released as a shortened version on TikTok, F2020 is now available to download and stream in full.

The video calls out the social injustices plaguing the band’s conscience with images of Justice for George Floyd, Breonna Taylor, Ahmaud Arbery, Elijah McClain and Tony McDade, the postponed Olympics, President Trump, killer hornets, Kobe Bryant, the Australian wildfires, hazmat suits and their extended middle finger offer a time capsule of how hard the year has been.

Avenue Beat hail from Quincy, Illinois and they grew up on social media platforms and theatre groups. Not afraid to be honest and upfront, the trio squarely place the blame for recent events on a year that’s gone horribly wrong.