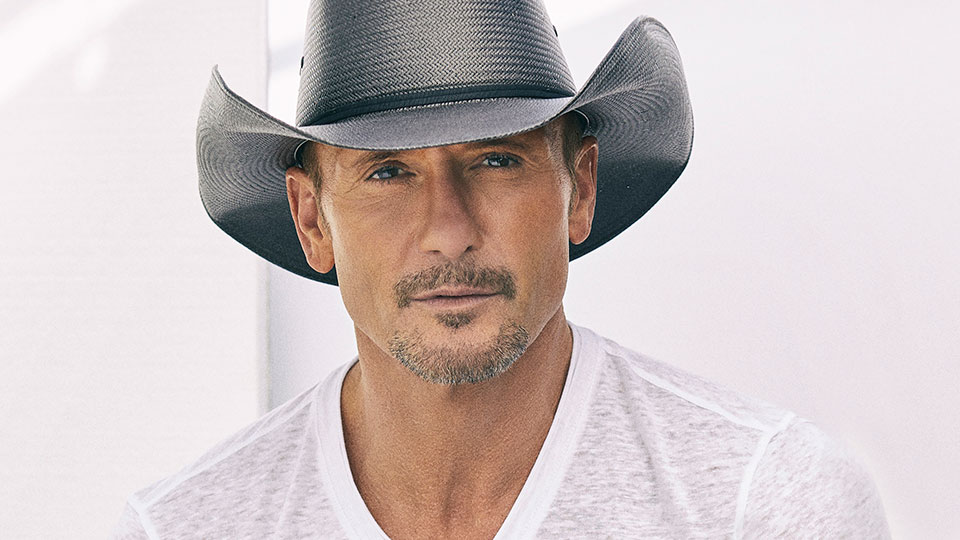 The star’s 16th studio album is available for pre-order now and features the current single I Called Mama, which was released around Mother’s Day in the US earlier this year. McGraw has also released the title track giving fans another taster of the record.

Here on Earth is McGraw’s first record since returning to Big Machine Records earlier this year. It’s a collection of songs McGraw brought together to create vignettes of shared human emotions such as love, relationships, introspection and fun.

The album as a whole provides a musical tapestry of life and a shared experience that we can use to connect all the different lives that we live, all the different parts of the world that we come from and use music as the universal language to bring people together.

McGraw plans to kick off the album on 21st August with a first of its kind album live stream experience. Hold that date and stay tuned for more details to be announced.

The track listing for Here On Earth is: