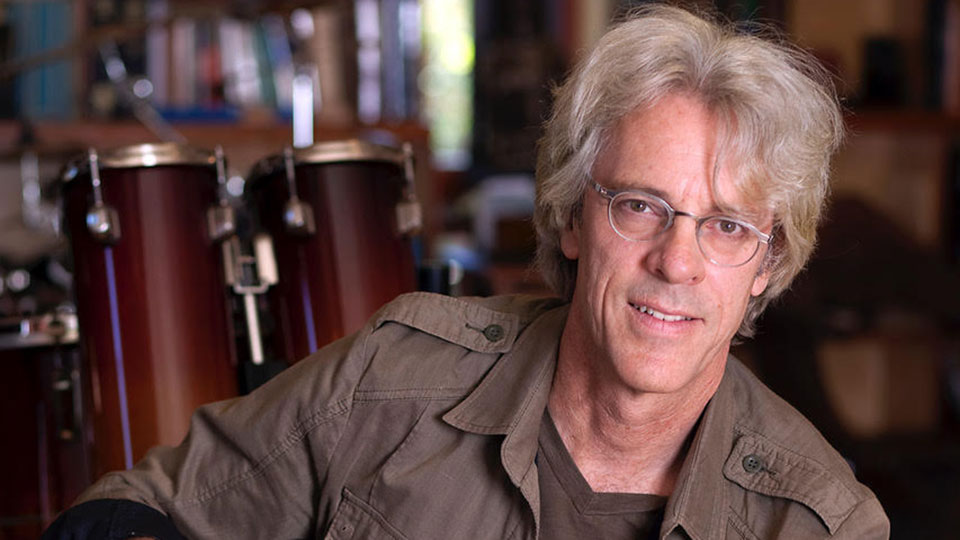 The Police’s Stewart Copeland is uncovering the truth about his father in new Audible Original Podcast My Dad The Spy.

The 9-episodes see Stewart delving into the life of his father, Miles Axe Copeland II, who was a musician, raconteur, international businessman and secret CIA operative. He learns about his father’s role in assassination plots and overthrowing governments, and how he befriended an infamous Soviet double agent.

Going back to the 1940s and his father’s involvement in the birth of the CIA, Stewart traces his father’s footsteps around the world, and through some of the most pivotal moments of the 21st century.

Helped by his brother and sister, and those who knew his dad’s world of politics and espionage, Stewart investigates the impact his spy father had, both on their family and on the world.

Stewart Copeland comments, “The day I was born, my Daddy was away on business – over in Egypt installing a dictator. I joined him there two months later and spent the next fifteen years moving around the Middle East in his trail. He had been a professional trumpet player before the war and he nurtured a passion for music, which eventually led to my career with The Police and beyond. But cheerful as he was at home, out in the world he was messing with the destinies of nations. Just who was this CIA agent who was also my father?”

My Dad the Spy is the latest in a series of Audible Original Podcasts that aim to give new perspective and insight into historical events and their key players.

It will be available to download exclusively at www.audible.co.uk/podcasts from 28th July (free for Audible members, free with Audible’s 30-day trial).

In this article:Audible, Stewart Copeland, The Police