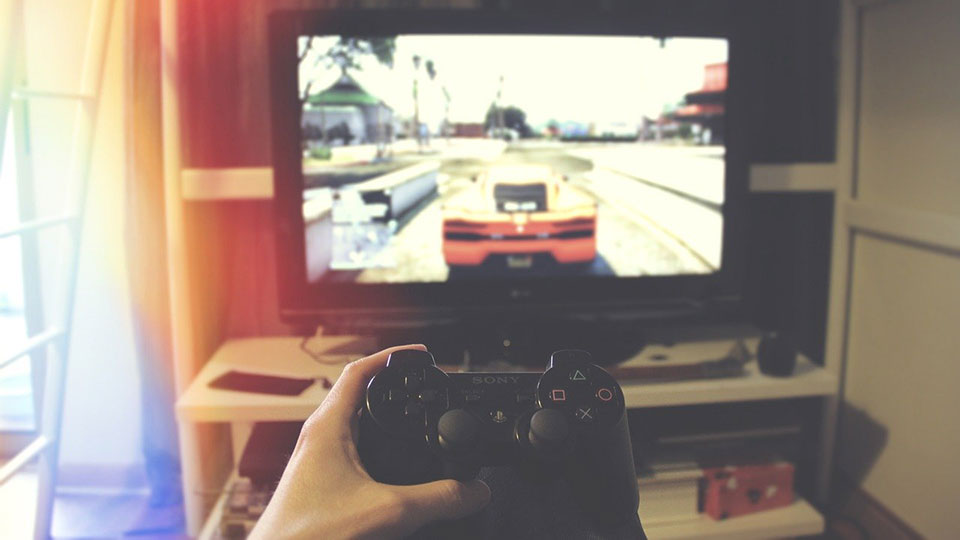 It’s long been the aim of games developers to create experiences that are as immersive as the real life experiences themselves. For example, the ideal would be to make players feel like they really are speeding at 180mph down the Mulsanne Straight at Le Mans or wiping out a wave of flesh-eating zombies in a devastated cityscape. But there has always been one key barrier to achieving this with much success – the manual controller.

A big change may be on its way, though, in the form of wearable tech. Although much heralded a few years ago it seems, like virtual reality, it was a technology too ahead of its time to be widely adopted. But now the gaming world may well be ready for it.

Armed and ready to go

Back in 2013 a company called Thalmic Labs launched a product called Myo with much fanfare. As an armband lined with a network of muscle sensors, it was set to transform the way that games could be played. For a world whose most sophisticated experience of gesture-controlled gaming was through the Nintendo Wii, this was exciting news indeed.

Not exciting enough, however, to ensure its success. However, it now seems that it will enjoy a second life following the acquisition of its patents by New York-based start-up CTRL-Labs. So you could well be seeing it on a forearm near you very soon indeed.

A brainwave from Germany

Another piece of wearable tech that was announced at around the same time was the 4D Force headset from an eponymous German company. As well as being able to sense brainwaves, it could also detect retina and muscle movement, presenting truly exciting possibilities for sectors outside of traditional gaming too.

This is likely to be most effective in sectors that strive for the most authentic in-game experiences. Canadian casinos, for example, was developed to allow players to experience table games at home in increasingly immersive style. As such, it’s easy to imagine the players in this scenario controlling their strategy in blackjack or placing their bets in roulette through thought power or eye movement alone. However, it does seem like they may need to wait a while for the potential to turn into reality as it still appears to be at the prototype stage.

Taking it on the chest

One piece of wearable tech that is very much with us today is the KOR-Fx haptic gaming vest. While this doesn’t control a game in any way, it does provide an experience that allows the player to feel the action of a game through very realistic vibrations. So every explosion, gunshot and vibration of an engine is amplified using the player’s chest as an echo chamber.

Despite all this potential competition from wearables, it also has to be said that the hand-held controller may yet have a second lease of life. For example, interactive models that can tell the player’s mood through skin contact alone have been developed at Stamford University. As a result, it may soon be possible for games to actively adapt in response to the information being received.

So there’s no doubt that there are exciting times ahead that may well change the ways in which games are played and experienced. And, in a world where novelty is everything, that’s sure to be welcomed with open arms.

Advertisement. Scroll to continue reading.
In this article:Wearable tech