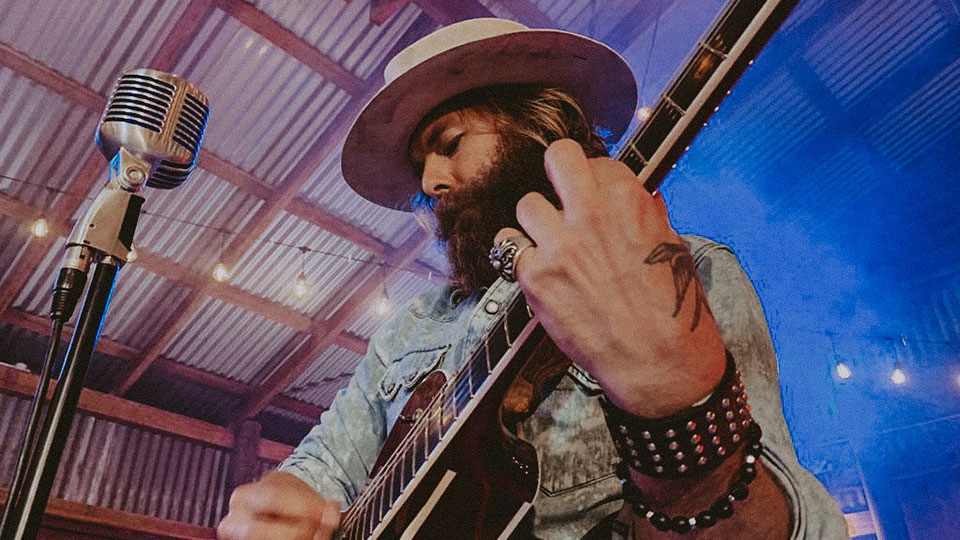 Wesley Dean has released Magik, the third single from his upcoming new project.

Following on from Are You Gonna Save My World and This Thing Called Life, Magik is produced and mixed by Beatriz Artola. Take a listen to the track below:

“Magik is a celebration of the human spirit. In this world of unprecedented change, it’s time to believe in our own uniqueness, our own Magik, whatever that is for you,” says Wesley.

Magik continues the rollout of new music from Wesley following a hiatus from the industry.

Born in Adelaide, Wesley Dean’s musical journey began at a very young age. After winning the 2008 season of Australian Idol, Wesley established himself as one of the brightest emerging new talents in Australia.

After a break from the industry, Wesley met his wife and became a father of two, but still he couldn’t find himself parting with his true calling. “I started writing in my home studio – but this time, with a renewed heart for the craft. Now, five years later, I have 20 new songs recorded and ready to release to the world.”

Advertisement. Scroll to continue reading.
In this article:Wesley Dean