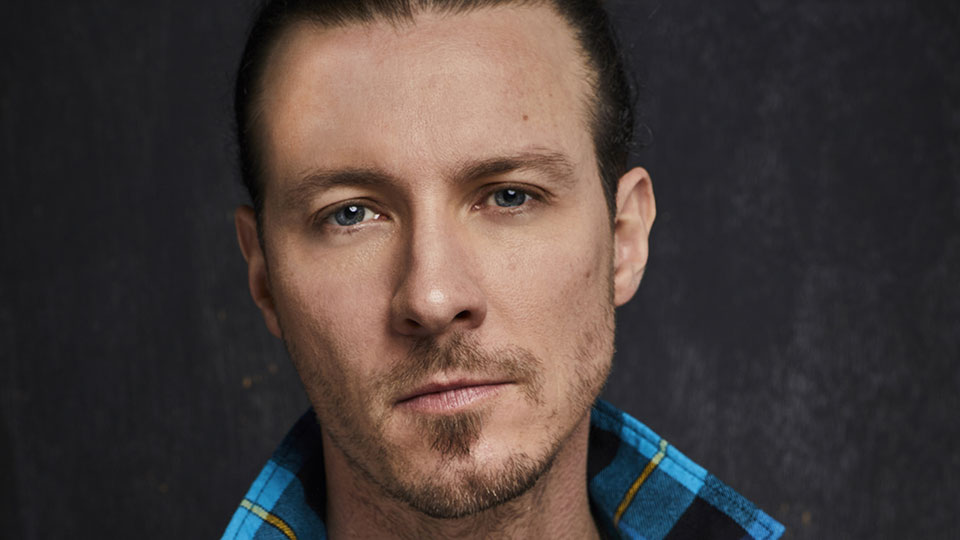 The song was written by Joe Jordan, Gary Baker and Greg Barnhill, and produced by Mark Liggett and Jerry Lane. Watch the lyric video below:

Last Name will be going to Country radio in late July and it’s the follow-up to Front Seat.

Talking about the song Rayne says, “Really excited about my second single Last Name! Now It’s summer, and there’s no better time to release something up-tempo and fun. This one shows a little different side of me than my first release, Front Seat and what better way to tell the girl of your dreams that you want to wife her up by telling her, “I don’t like your last name”!!!”

Born and raised in Southern Ohio, Rayne grew up with Country music loving parents who regularly played Johnny Cash and Merle Haggard around the house. Rayne first began singing at Sunday services, later crediting his exposure to gospel music for inspiring the soulful side of his delivery.

When he became a teenager, the music ministers at his church began taking notice of his talents and he joined the choir. There, he eventually overcame his stage fright by singing solos which led to him fronting a handful of local groups throughout his high school years.

While working his day gig on the railroad, he spent his nights building a regional following, playing honky-tonks as a headliner and opening larger shows for Hunter Hayes, Kellie Pickler, Riley Green, and Randy Houser, among others.