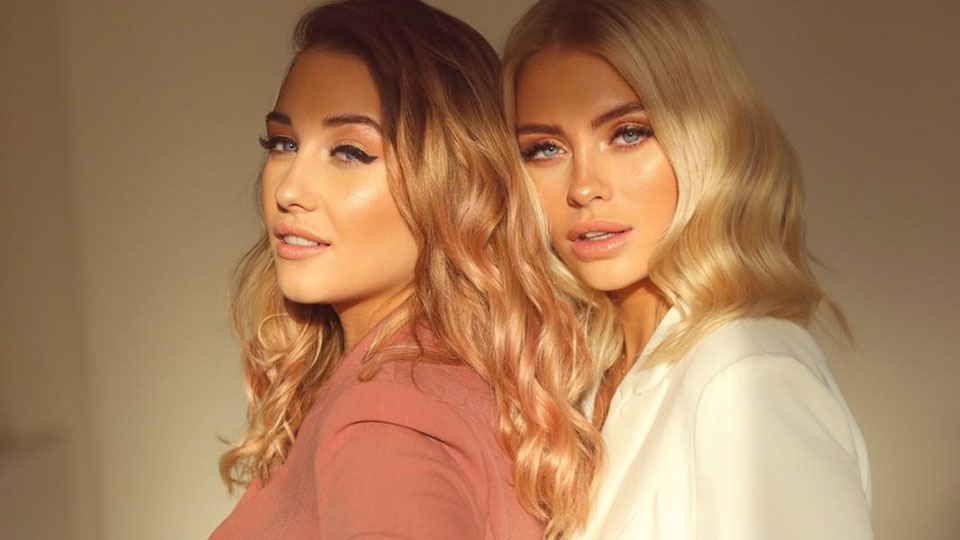 The duo – Emma Walker and Jolie Harvey – recorded the song, which will be released by Triple Fret Entertainment, with legendary producer Johnny Douglas (Tina Turner, George Michael). ​I Don’t Need A Man​ was written in Nashville with singer-songwriter and frequent collaborator, Emily Hackett, about self-love and female empowerment.

You can pre-save I Don’t Need a Man on Spotify now.

Of the track, Emma states, ​”There’s this big misconception that you can only have everything you want in life when you get a dream man and a dream relationship and it’s just not true. You don’t need a Prince Charming to come and sweep you off your feet, like you see in Disney movies, so we wanted to write this song to say that you can be your own happy ending.”

Having met at music college five years ago, Emma & Jolie officially formed last year. They signed a management deal with Triple Fret Entertainment and have been busy writing and recording music since.

Last year they travelled to Nashville where they they wrote with the likes of Sammy Arriaga, Lena Stone and Cole Campbell. On their next trip to Music City they performed at Song Suffragettes during CMA awards week

The duo is set to perform as part of the Dixie Fields virtual festival on the 11th July, the day after the single’s release to perform a version of the track. Tickets are available now.

Advertisement. Scroll to continue reading.
In this article:Emma & Jolie