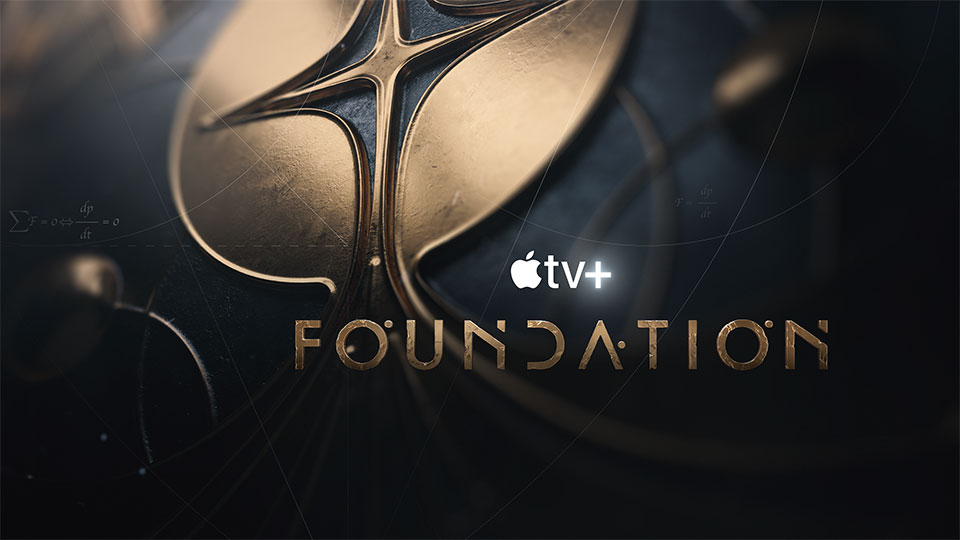 A first-look trailer has been released for upcoming Apple Original drama series Foundation.

In the teaser trailer, showrunner and executive producer David S. Goyer unveils a glimpse into the making of the epic saga, which chronicles a band of exiles on their monumental journey to save humanity and rebuild civilization amid the fall of the Galactic Empire.

Advertisement. Scroll to continue reading.
In this article:Apple TV+, Foundation