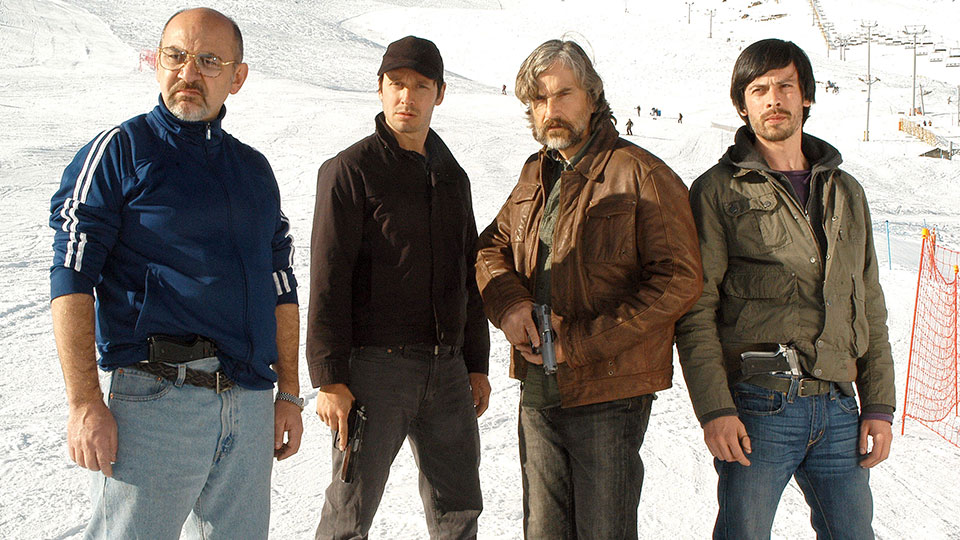 It will make a broad array of the best international drama available to local audiences starting from the beginning of this month. Viewers in Russia and Russian speaking territories will be able to enjoy some of the most acclaimed non-English language scripted series in the world, all first run and exclusive to Start viewers.

Walter Presents will launch initially with a collection of over 100 hours and 11 series. Start plan to release two new Walter Presents series per month. YBW’s Start is Russia’s fastest growing SVOD platform and also produces its own award-winning dramas through Start Studios.

Walter Iuzzolino, co-founder and curator of Walter Presents, commented: “I am hugely excited to be launching in Russia, which has seen something of a revolution in scripted content in the past few years, producing contemporary drama which is sharp, glossy and seriously sophisticated. Start has been at the epicenter of this content revolution and Walter Presents hopes to help fuel their impressive growth trajectory with this roster of proven global hits.”

CEO, Julia Mindubaeva, Start, added: “In Russia, streaming service Start is the home of premium Russian drama, we are not only cherry-picking the best local content, but are also producing impressive original Russian dramas through our production arm, Start Studios. Like Start, at the heart of Walter Presents is storytelling, and Walter’s approach of selecting award-winning, popular international drama series complements our approach. We’re delighted to extend our reputation as the home of drama in Russia by bringing Walter Presents’ to Russian audiences.”

Daria Bondarenko, VP of International, YBW said: “It’s great to see our relationship with Walter Presents continue to grow. Walter is probably the world’s best expert on global tv drama series, and not only has he introduced our hit series Gold Diggers to the UK, but he has also enabled us to offer Walter Presents, his hand-picked choice of international drama, to Start’s audiences exclusively in Russia. We are thrilled to be working with him again.”

A number of series that have proved highly popular for Walter Presents in other territories will be available to Start viewers from launch including acclaimed original Belgian series, Professor T and Emmy nominated HBO series, Fugitives, from South America. In addition, brand new French psychological thrillers Kepler(s) and Stalk, and addictive Swedish thriller, Box 21, will also be available from launch.