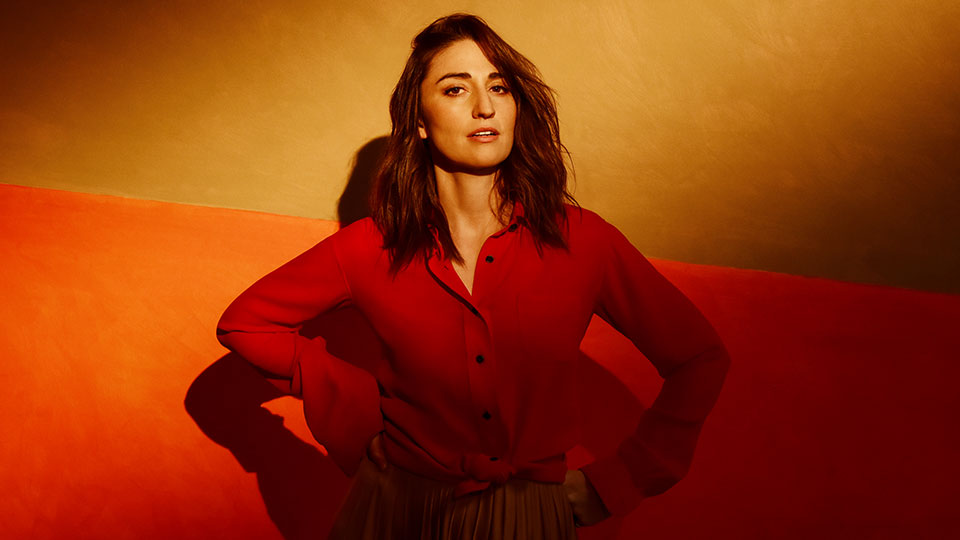 Sara Bareilles has released Little Voice, the theme song from the upcoming Apple Original Series of the same name.

Little Voice, which debuts on Apple TV on 10th July, is executive produced by Sara alongside J.J. Abrams and Jessie Nelson. Take a listen to the song below:

Sara has written and recorded a number of songs for the show’s soundtrack, which will be released via Loud Robot – an independent music label out of J.J. Abrams’ production company Bad Robot.

Little Voice is a delicate piano ballad that carries an engaging and empowering message.

The song marks Sara’s first new music since the 2019 arrival of her fifth full-length album, Amidst The Chaos. The album featured stand out tracks A Safe Place to Land featuring John Legend, as well as Saint Honesty, which won a Grammy Award for Best American Roots Performance.

Additionally, on the Amidst The Chaos Tour, she took the stage at iconic venues such as Madison Square Garden and The Hollywood Bowl.

Advertisement. Scroll to continue reading.
In this article:Sara Bareilles