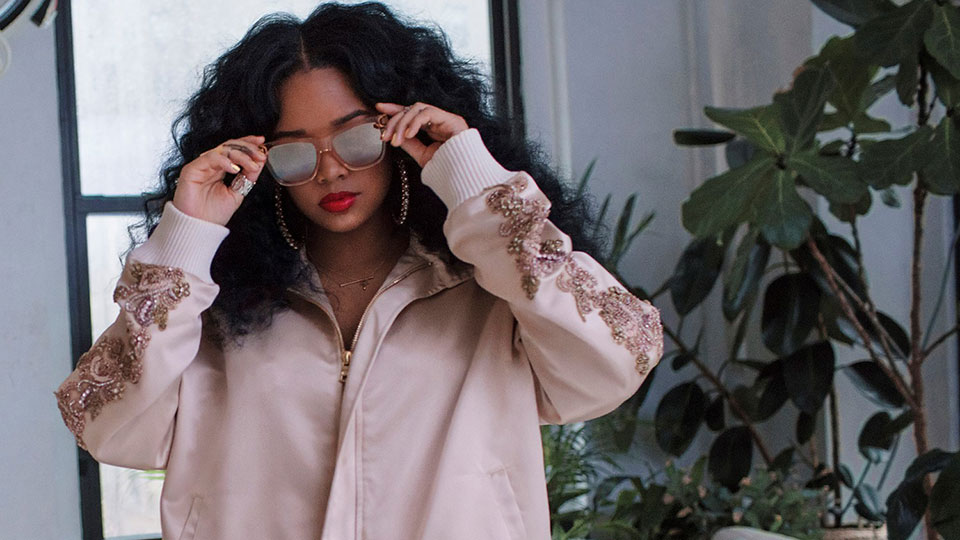 Grammy-winning artists H.E.R. has released the thought-provoking music video for her latest single I Can’t Breathe.

The new song was written in response to the murders of George Floyd, Breonna Taylor and countless other Black lives lost to police brutality. Watch the video below:

I Can’t Breathe was debuted during H.E.R.’s iHeartRadio Living Room concert. The song has been lauded by the media including NPR’s All Songs Considered, Access Hollywood, Variety, Pitchfork, TMZ, Billboard and more.

Over her career to date H.E.R. has been nominated for ten Grammy Awards and she’s picked up two. She recently returned with a special Black Music Month edition of her popular Girls With Guitars Instagram live series. Sponsored by RCA Records in conjunction with their Black Sounds Beautiful campaign, recent guests included label artists Miguel, Koffee, A$AP Ferg and more.

H.E.R. has chosen the Rock The Vote organisation as the donation recipient to increase awareness and stress the importance of voter education and registration for young people.

Advertisement. Scroll to continue reading.
In this article:H.E.R.