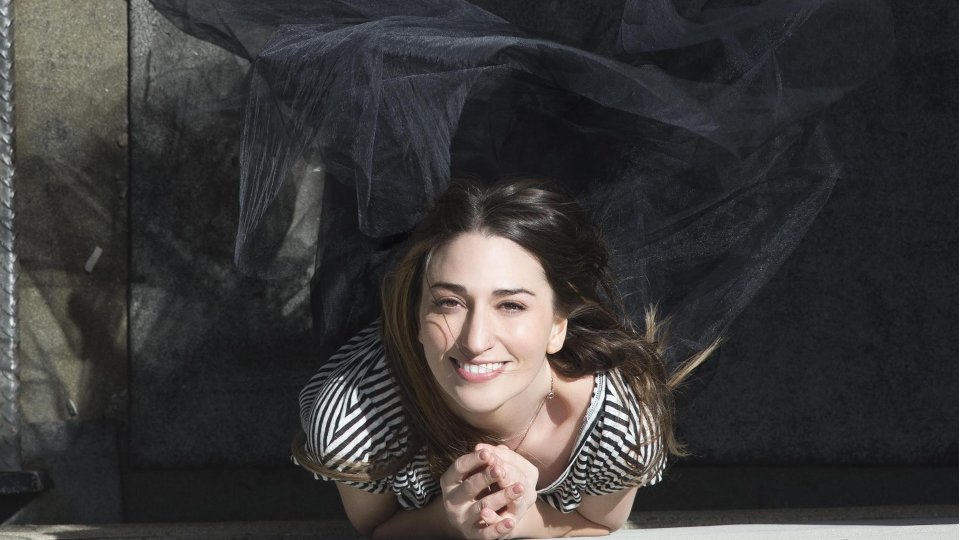 The track is the latest to be taken from her current album The Blessed Unrest, released on 26th May, and follows hit single Brave. Sara will also be making her UK live debut on 2nd June at Islington Assembly Hall.

The Blessed Unrest, which is already out in the US, is Sara’s third major label album and follows previous releases Kaleidoscope Heart and Little Voice. Sara’s biggest hit in the UK to date was in 2008 with her breakthrough smash Love Song which sold over 200,000 copies.

Tickets for Sara’s London show can be bought at www.gigsandtours.com. Take a listen to Chasing The Sun below:

Advertisement. Scroll to continue reading.
In this article:Sara Bareilles