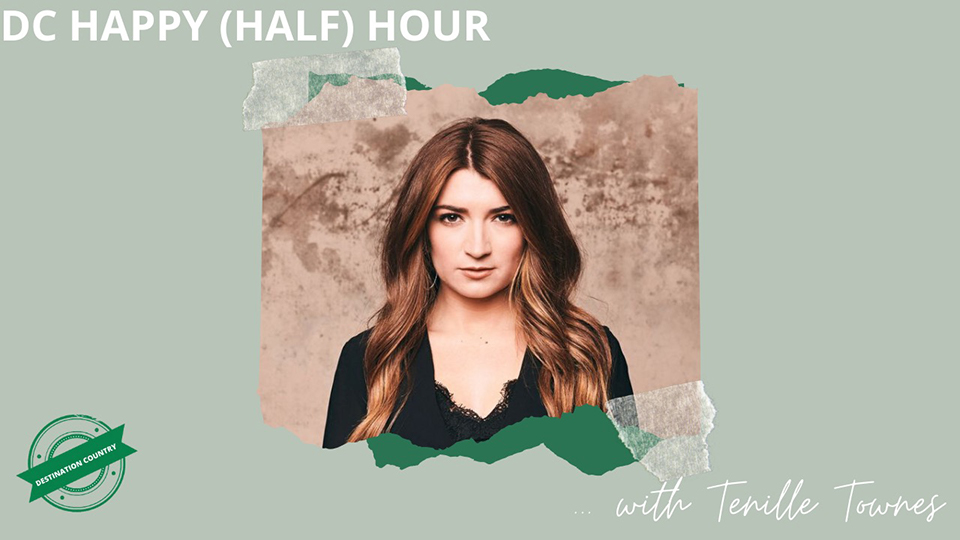 Featuring singles such as White Horse and Holding Out For The One, the album is Tenille’s debut and fans have been waiting patiently for it to drop. Ahead of the album release, Tenille caught up with Destination Country during their latest Happy (Half) Hour to talk about the album, perform Come As Your Are and play some games.

You can watch the full video below:

Fans will notice that the album features new versions of some of the songs Tenille has previously released. Explaining the decision to do that, Tenille says:

During the Happy (Half) Hour Tenille also reflected on her standing ovation during Country Music Week at Bush Hall.

“Oh, I will never forget that trip as long as I live, I felt like there was something really special that happened at that show, being the first headline show and having people sing along, it felt like we were all hanging out. It was so special to me and it definitely brought things to life around the music of this record. I’m just really looking forward to getting it out, I can’t wait to come back.”