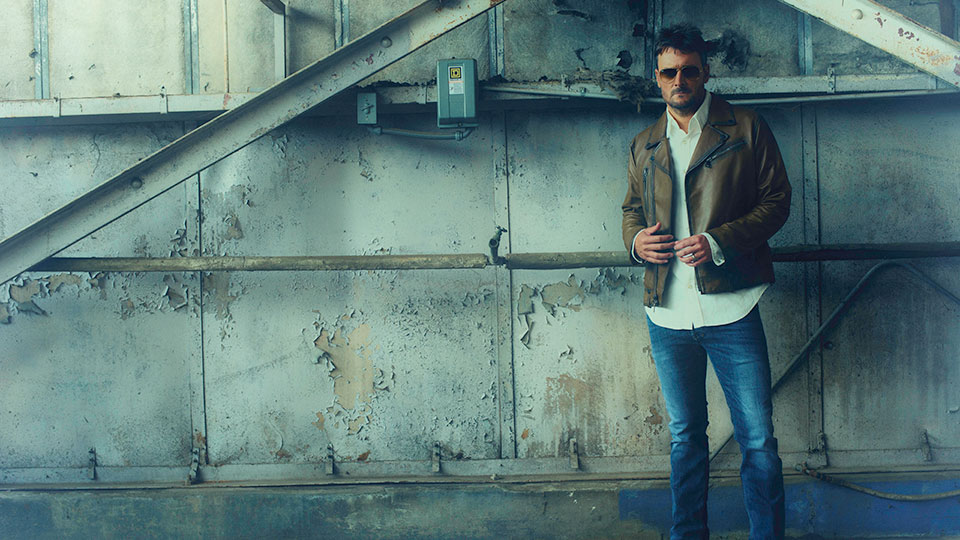 Eric Church will premiere new song Stick That In Your Country Song in the UK tomorrow (Thursday 25th June 2020).

The song will premiere on The Country Show with Bob Harris on BBC Radio 2. Eric teased his fans about the new single by sending a video to his Church Choir members.

“I wanted you guys to hear from me first that a new single is about to hit the world,” he shared. “It’s gonna be the tip of the spear for what’s coming after, and it’s a big spear. I believe it’s the best we’ve ever been in our career.”

“I try to put myself in the most uncomfortable situations,” Eric explained at the CRS ‘Chasing Creativity’ keynote event earlier this year. “Making it hard, and making sure no-one is mailing it in. That’s always something we have to push ourselves to chase. For me, it’s very elusive. With creativity, the harder you try and stress, the more it doesn’t happen.”

Church Choir members will get an exclusive sneak peek of the lyric video on Thursday ahead of its release on Friday.