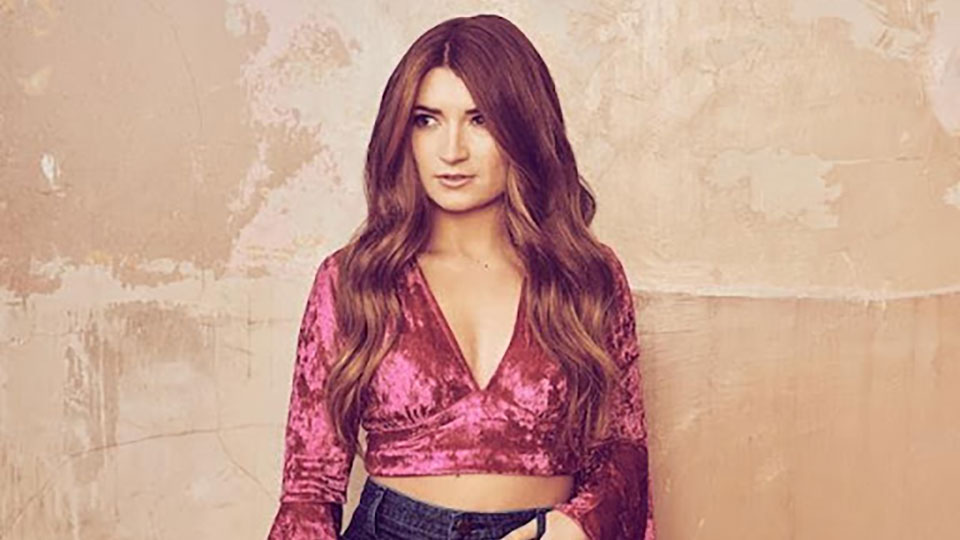 Canadian singer-songwriter Tenille Townes has been perfecting her craft and working hard since she was a teenager. In 2011, at only 17 years old, she was nominated for Female Artist of the Year at the Canadian Country Music Awards. She released her debut album Real that same year, which was followed up by second album Light in 2013. Now signed to Columbia Nashville, Tenille has been working hard on her major label debut and has been dropping singles (and buzz tracks) since 2018. After almost two years, Tenille’s album The Lemonade Stand has finally arrived.

The first thing to note is that the majority of the tracks on The Lemonade Stand have already been released. Of the 12 tracks here, only 5 of them haven’t been made available prior to the album. I’ve noted before that as a music fan, I’m not a fan of this new release strategy where fans have heard most of an album before it arrives but that’s likely nothing to do with Tenille. What she has done is rework the production on some of the songs we’re already familiar with, building out the sound so it’s bigger and more suited to being played with a band. That at least means there’s something new to look forward to from the tracks fans likely know inside out.

Kicking off with Holding Out For the One, The Lemonade Stand gets off to an 80s-tinged start that is very different from the first batch of songs we heard from Tenille leading up to this project. It was the lead single from The Road to the Lemonade Stand EP and it’s an anthemic way to start off the record. The song is designed to be played live and you can imagine a huge sing-a-long at O2 Shepherd’s Bush Empire at some point in the (hopefully) not too distant future.

Of the tracks fans haven’t heard before the reflective When I Meet My Maker is a stand out in the middle of the album, feeling particularly poignant coming at a time when hundreds and thousands of people have died due to the COVID-19 pandemic. It’s one of the few moments on the album where the production is sparse and for me, that’s how I prefer my Tenille. The raucous groove-led Come As You Are is a call to arms about coming together and making the most of life. It’s another highlight on the record and again packs a timely message when the world is rife with division.

The Way You Look Tonight, which features Keelan Donovan, draws inspiration from the pop sensibilities of the 90s and it features a soaring chorus that really shows off Tenille’s distinctive, and unique, vocal. Elsewhere on the record Jersey On The Wall (I’m Just Asking) still brings emotion to the fore with a compelling true life story, White Horse leaps out of the speakers bigger and bolder than it ever has before, and Somebody’s Daughter rounds out is production adding more depth.

Album closer The Most Beautiful Things remains one of my favourite Tenille songs and it’s the perfect way to bring things to an end. Accompanied by sparse piano chords, Tenille puts the focus solely on her voice and she sounds stunning. The depth she has to her voice and the nuance is so superb. She manages to do things with her voice that few singers can and it’s one of the things that makes her so special.

The Lemonade Stand has most definitely been worth the wait. Gripes aside about the number of tracks already out there, there’s a lot to dig into here. Tenille is a gifted songwriter, musician and vocalist. There’s no one like her in Country music and judging from this record she could crossover into any genre she wants to in the future. With a voice like hers, the world really is her oyster and The Lemonade Stand is the start of a whole new chapter in her career.