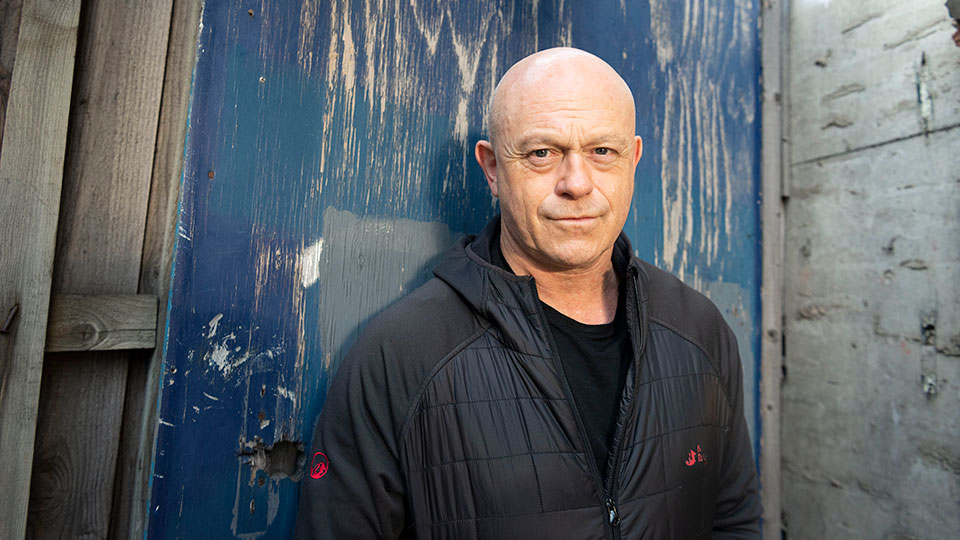 Ross Kemp‘s award-winning Living With series continues tonight with the second and final part of Ross Kemp: Living With Dementia.

In tonight’s episode Ross travels to Stafford where he discovers that the disease can also affect children. He meets Andrew and Kelly Mills, whose five-year-old daughter Penny has a rare disease known as Sanfillipo syndrome, a form of childhood dementia, and who tell him the average life expectancy of those with the illness is between 12 and 20 years of age.

Watch a clip below:

Last year, Penny had 150 words in her vocabulary but the disease reverses her development and she now struggles to even say ‘Mummy’.

Kelly says: “She used to be able to say Mummy, Daddy… She could put two or three words together to ask for things. But now all we get is noise, we don’t get any words from her. Seeing videos of her a year ago, and you can’t believe that was only a year ago. It’s heartbreaking.”

Her parents tell Ross that they have decided to put aside their feelings of despair to concentrate on making the rest of their daughter’s life as full of laughter as possible.

In the episode he also travels to Devon to meet Meryl Smart, who faces the unenviable task of selling the house of her mother, who has dementia, to pay for her £70,000-plus annual care home fees. Viewers will also see him talking once again to Scott Mitchell, the husband of Ross’ former EastEnders co-star Barbara Windsor, about how Barbara’s condition is more than half a decade after her Alzheimer’s diagnosis.

Watch a clip below:

In this article:Ross Kemp, Ross Kemp: Living With Dementia