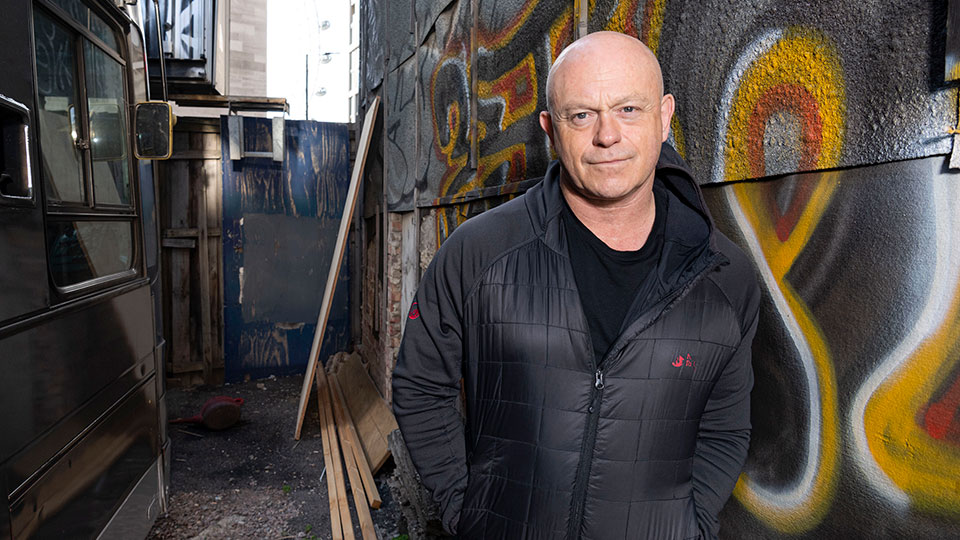 The special, filmed before and during lockdown, forms half of the four-part series which also explores those living with opioids – which are opium-derived drugs – and with being displaced from their homes, to try to gain a vivid insight into their situations.

In the first episode on dementia, Ross finds out how the disease has impacted the life of his long-time screen colleague, Dame Barbara Windsor, and meets with his close friend, her husband Scott Mitchell.

He reveals how Alzheimer’s, the most common form of dementia, has turned their lives upside down since his wife’s diagnosis six years ago.

In the episode Ross also stays with Jerry Beckman, who has early onset dementia and Parkinson’s disease, and his family. Jerry is an actor, magician and keen sportsman who can no longer work because his mobility is deteriorating and Ross hears how adversely this cruel disease is affecting his state of mind.

Talking about the show Ross says, “I’ve always believed that to understand a problem, you need to get as close to it as you possibly can. So I’m back meeting people who are living with some of the biggest issues facing Britain today. With almost a million people living with dementia, this is the first of two programmes where I’m meeting people battling with the disease.”