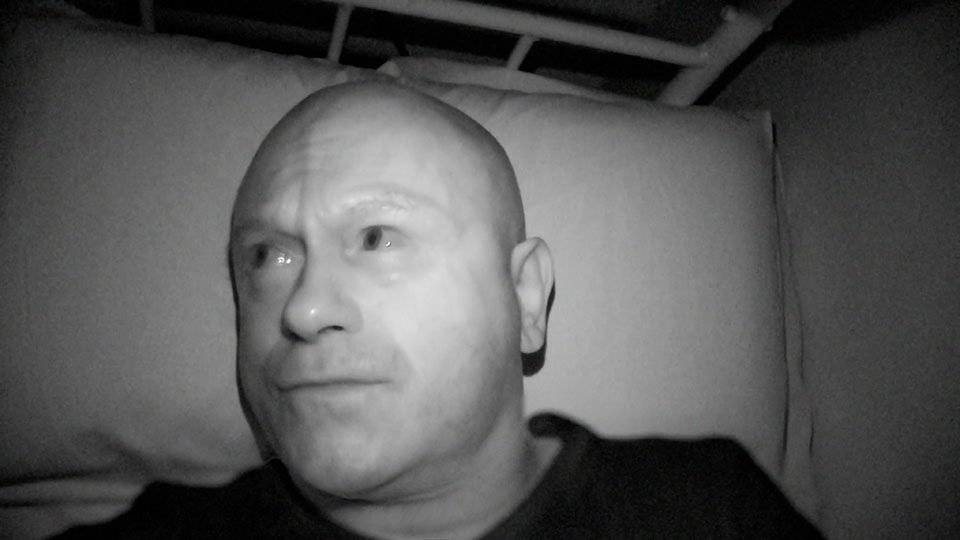 Welcome to HMP Belmarsh with Ross Kemp continues tonight on ITV and we’ve got three clips from the episode to whet your appetite.

In the first clip, Ross prepares to spend his first night in Belmarsh. Given the basic pack that all prisoners receive when they arrive, Ross makes his bed and tries to relax. With cameras filming him, Ross admits he’s uncomfortable and that trying to sleep is very hard due to the conditions and hearing people shouting outside his cell.

In the next two clips, Ross meets Belmarsh’s first transgender prisoner Claire, who is doing time after assisting her father in committing suicide. In the first clip with Claire, Ross finds out more about why she’s in prison and allows Claire to tell her story.

Watch what Claire has to say below:

In the second clip with Claire, Ross talks to her about what it’s like to be transgender and the only woman in a male prison. He delves deep trying to get an understanding of how Claire feels, asking if she’s worried about being sexually assaulted by the other prisoners.

Claire shares her experiences and details some of the things she’s been called since she arrived at the prison nearly 4 years earlier.

Welcome to HMP Belsmarsh with Ross Kemp airs tonight at 9pm on ITV.