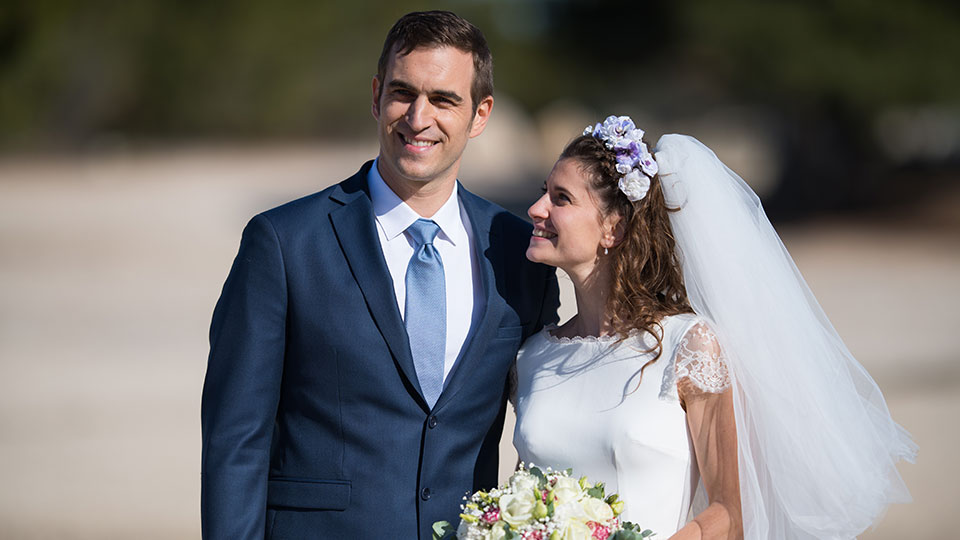 Walter Presents is launching A Deadly Union on Channel 4 next week.

Wedding bells are ringing in the stunning town of Cassis, but the celebrations are short lived when the bride is found dead. What follows is enough deceit, manipulation and suspicion to tear a family apart forever…

Sandra and William are getting married by the beautiful Provence sea. Alice, Sandra’s sister who moved to Australia against her family’s will 4 years previously, makes a surprise appearance. But the sisterly reunion is cut short when somehow, amidst the celebrations, the bride goes missing and is found dead on the rocky coastline.

The initial conclusion is that Sandra has committed suicide, but Alice knows her sister and suspects that something much more sinister is going on. She ropes in Vincent, a detective and friend of the family, to investigate. Sure enough, a string of evidence starts to uncover the true course of events and dark secrets buried deep within the family begin to emerge…

Walter Presents: A Deadly Union launches on Channel 4 at 11pm on Sunday 21st June 2020. The full boxset will be available on All 4 immediately after the transmission of the first episode. Preview the series with our gallery below: