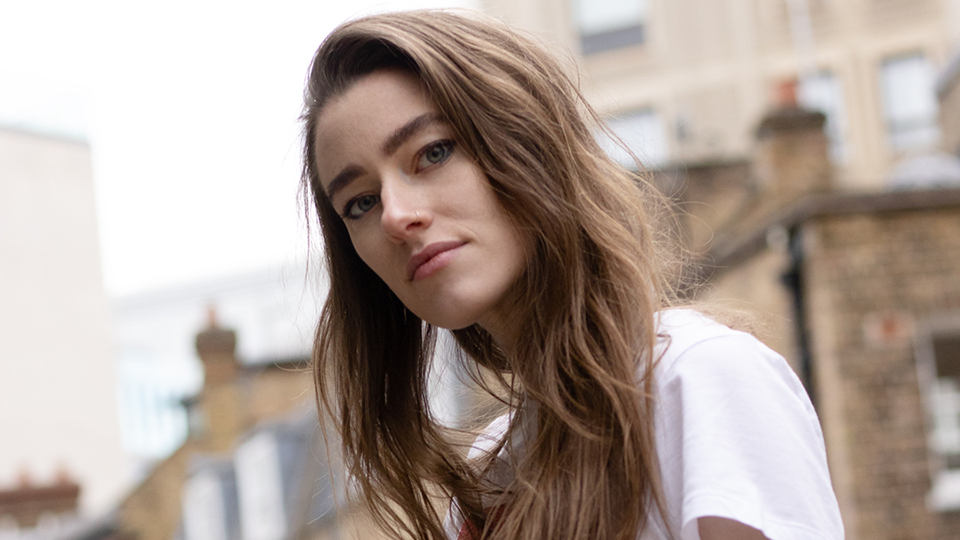 I Can was produced by Sue McMillan. Talking about the writing process for the track Vic reveals:

“I wrote this song literally minutes after my last relationship ended. We were long distance, and so broke up via a very emotional phone call. When we hung up, this song just poured out of me. It’s everything I wanted to say and is definitely my favourite thing I’ve ever written”.

The track follows the release of Vic’s latest EP Enough, which debuted in October 2019. She celebrated the release of that with a headline show at The Green Note in London.

Vic is originally from Norwich but she currently lives in London. She was inspired to learn guitar after listening to John Mayer and she penned her first song after a trip to the US where she discovered Miranda Lambert and Taylor Swift.

Vic recently returned from a trip to Nashville, where she performed at the Song Suffragettes 6th Anniversary show and appeared on Radio Disney Country. She will be joining the Song Suffragettes on their UK tour, which was originally due to take place in April 2020 but will be rescheduled due to the coronavirus pandemic.