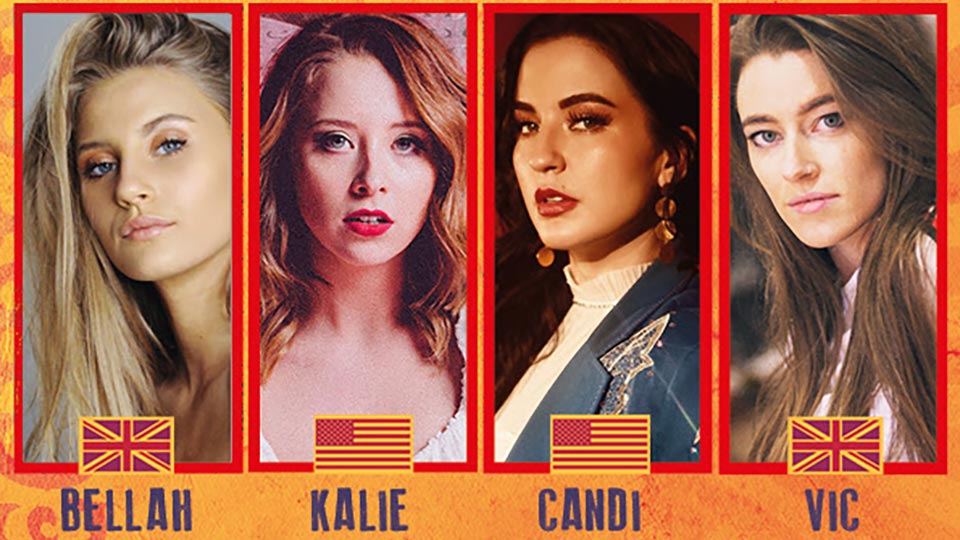 Nashville’s acclaimed all-female singer-songwriter collective Song Suffragettes is coming to the UK for the first time this April.

The line-up with features US artists Kalie Shorr and Candi Carpenter along with the UK’s Vic Allen and Bellah Mae. There will be an additional local singer-songwriter performing at every show and more talent to be announced.

The tour will take in Glasgow, Nottingham, Birmingham, Manchester and London.

Song Suffragettes has established itself as a Nashville music institution over the past five years. Through their weekly show at Nashville’s The Listening Room Cafe, Song Suffragettes has showcased over 250 talented females, 16 of whom have gone on to receive record deals and more than 40 who have landed publishing deals.

The tour is sponsored by Radio Disney Country and C2C: Country to Country as well as tour promoter AEG Europe. The LSSW Group at J.P. Morgan Securities is a year-round financial supporter of Song Suffragettes.

Throughout the Song Suffragettes’ UK Tour, Radio Disney Country will allow fans to follow along on their socials and via their Let The Girls Play feature that spotlights Song Suffragettes weekly.

Tickets are on sale now at www.axs.com.