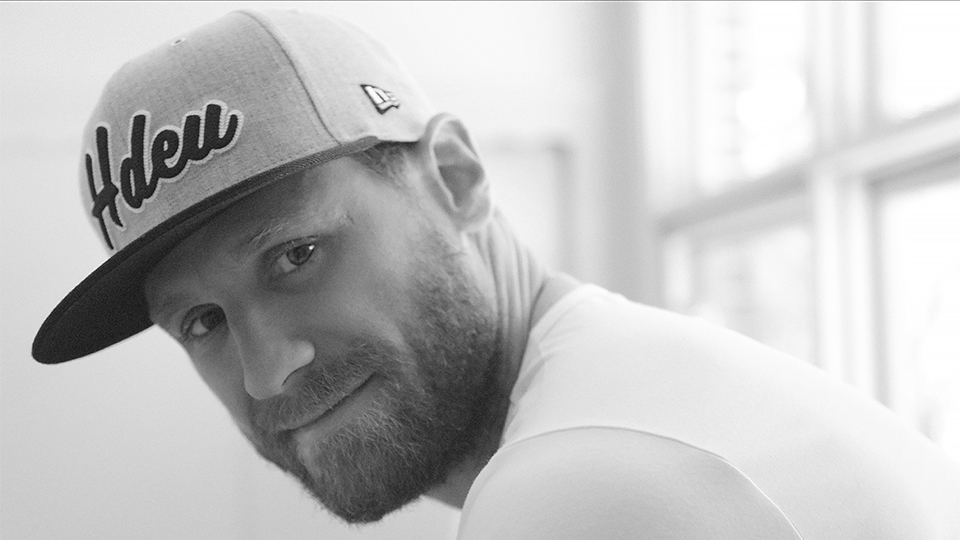 This week’s episode of the EF Country Podcast is a sequel of sorts.

Pip and Laura revisit their previous discussion from Episode 3, which saw them sharing their opinions on artists releasing several tracks from an album prior to its release. Since the recording of that podcast, Country artists have now started releasing EPs that are eventually packaged into an album.

Dissecting the way that music is consumed and they things have changed since the heyday of the 90s, Pip and Laura highlight the likes of Luke Combs, Chase Rice and Tenille Townes as they discuss the growing trend.

Pick your platform below and don’t forget to subscribe…

In this article:EF Country Podcast