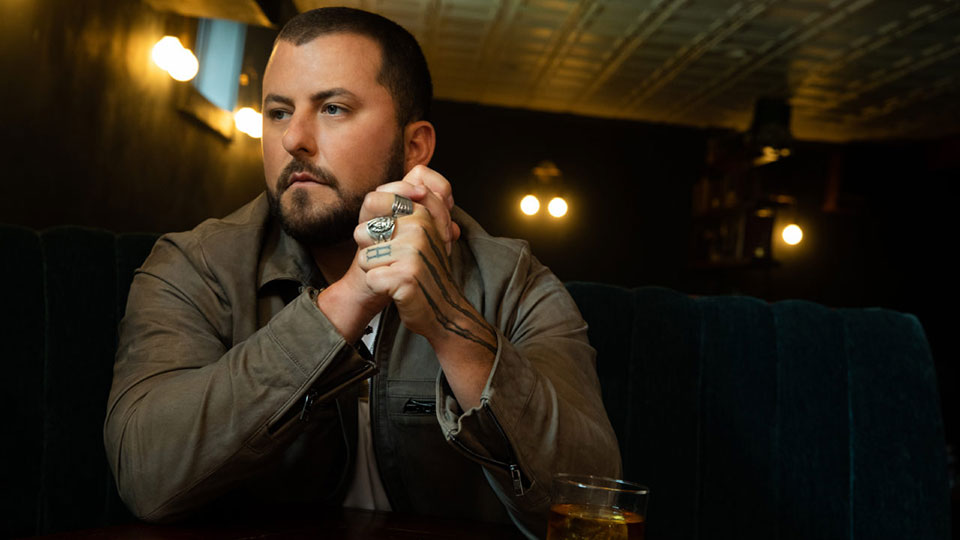 Tyler Farr has released his new EP Only Truck in Town.

His first body of work since 2015, the EP features four songs including the title track, and current single, Only Truck in Town. The music video for the title track premiered on CMT’s Hot 20 Countdown on Saturday 6th June.

“It’s been five years since I put out the Suffer in Peace album — I love my fans and they have been waiting patiently for new music and now I can finally say that the new music is here…for them,” said Tyler Farr. “These songs really speak to who I am—my good buddy, Jason Aldean, produced the EP and knows me better than most people so working with him just felt right. Together we created something very real and that’s exactly what I want my fans to hear from me.”

The single Only Truck in Town has amassed more than 2 million streams since its release.

The track listing and credits for the Only Truck in Town EP are:

Advertisement. Scroll to continue reading.
In this article:Tyler Farr