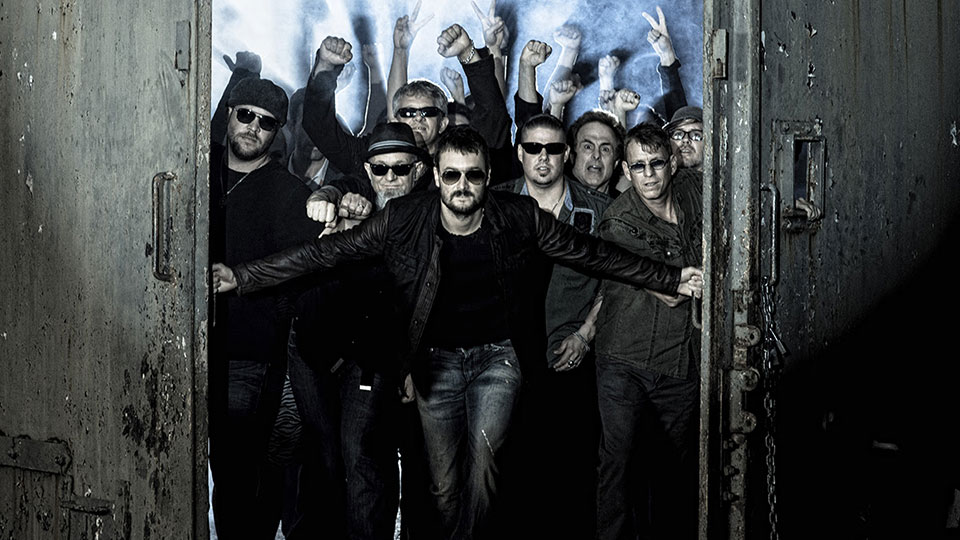 Eric Church‘s 2014 album The Outsiders is getting a reissue on Friday 12th June courtesy of Spinefarm Records.

The album, which was the most successful Country album of 2014, will be released across CD, double gatefold vinyl & digital, complete with special packaging and extra tracks – including a bonus CD of live material with the LP.

The Outsiders blurred the lines between rock and country with tracks such as That’s Damn Rock & Roll and the title song. Tracks such as A Man Who Was Gonna Die Young and Talladega show Church in a more vulnerable, retrospective light.

The album was produced by Jay Joyce and was certified double Platinum in the US. It set the tone for Church’s career and is considered to be his best album to date.

Church is due to return to the UK in March to perform as one of the headliners for C2C: Country to Country. The 2019 event was postponed due to the ongoing COVID-19 pandemic but Church is expected to perform in March 2021 alongside fellow headliners Luke Combs and Darius Rucker.