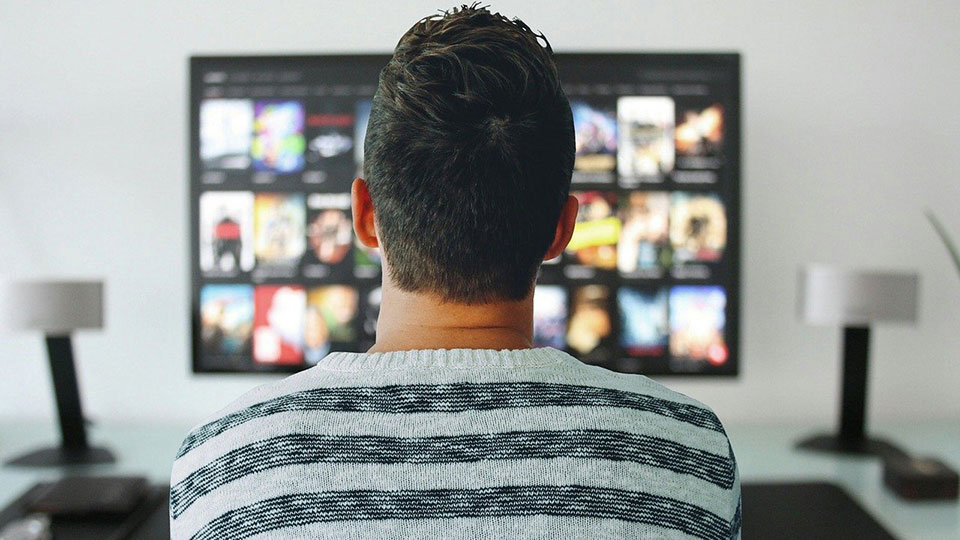 When a movie is great, it stands the test of time and people will watch it over and over again. What also happens with blockbusters is that they inspire others. Look through the history of entertainment and you’ll see that movie spinoffs have been used to good effect.

By taking something from the big screen and turning it into something different yet similar is an art that some have mastered. Of course, spinoffs of great movies aren’t guaranteed to work on their own.

However, the potential is there. Building on a solid foundation is an ideal strategy in any walk of life and it certainly works in the entertainment business.

For example, in gaming, Alien: Isolation is considered one of the best movie spinoffs in recent memory. With atmospheric horror and suspenseful gameplay, the 2014 release successfully paid homage to the popular film franchise. The same goes for other movie-to-game spinoffs. If you look across the industry, you’ll see that it’s not just video game developers that have latched onto movies. In the casino sector, companies like NetEnt have also embraced onscreen icons.

Everyone pictures classics such as roulette and blackjack when they think of casinos. Indeed, when you look at the real money table games here, you can see how modern gaming sites have given traditional ideas a modern twist. Through new formats and innovations like live dealer technology, games such as Double Ball Roulette have brought something new to the mix. In line with this culture of creating something new and exciting, slot developers have used movies to enliven their products.

One of the best spinoffs in this sector is Halloween. Based on the 1978 horror hit, this slot is a great example of what can be done when developers take inspiration from the big screen. As players try to match up spinning symbols, a story plays out in the background. This opens up special features that include a bonus round where players have to blow away piles of leaves. In another setting, that might seem fairly tame. However, with the threat of Michael Myers looming in the background, there’s a level of tension that helps to make the action entertaining on multiple levels.

From Big Screens to Small Ones and Back Again

This idea of transforming movies into something else has also be done in TV land. Between 2010 and 2020, US TV networks went through a period of commissioning a variety of spinoffs. Lethal Weapon and Teen Wolf were fairly successful. However, long before these recent hits, M.A.S.H. was proving that spinoffs can be just as good, if not better, than the movies on which they’re based. The show focused on life in a US army surgical hospital during the Korean War. The sarcastic style of humour with somewhat dark undertones made M.A.S.H. a blockbuster.

In 1983, it broke the record for the most-watched finale ever. Although it was beaten by the Super Bowl in 2010, the final episode of M.A.S.H. was watched by a staggering 105.9 million people. Of course, in the world of movie spinoffs, directors have long taken inspiration from one creation in order to make another, especially in the slasher sector. Perhaps the most impactful crossover spinoff of recent times was Freddy vs. Jason.

Taking two iconic characters and pitting them against each other, the movie was as exciting and adrenaline-inducing as it was scary. Director Ronny Yu brought the best out of Robert Englund (Freddy Kruger) and Ken Kirzinger (Jason) and that created in onscreen magic. The movie may have an average rating on IMDb (5.7) and $116 million at the box office, but it’s still a cult hit. Aside from bringing to horror favourites back to life, the movie was a testament to the power of spinoffs. By taking something great and matching those original standards, it’s possible to create something just as entertaining. That’s what Yu did with Freddy vs. Jason, just as TV directors, game developers and others looking to make spinoffs have done over the years.