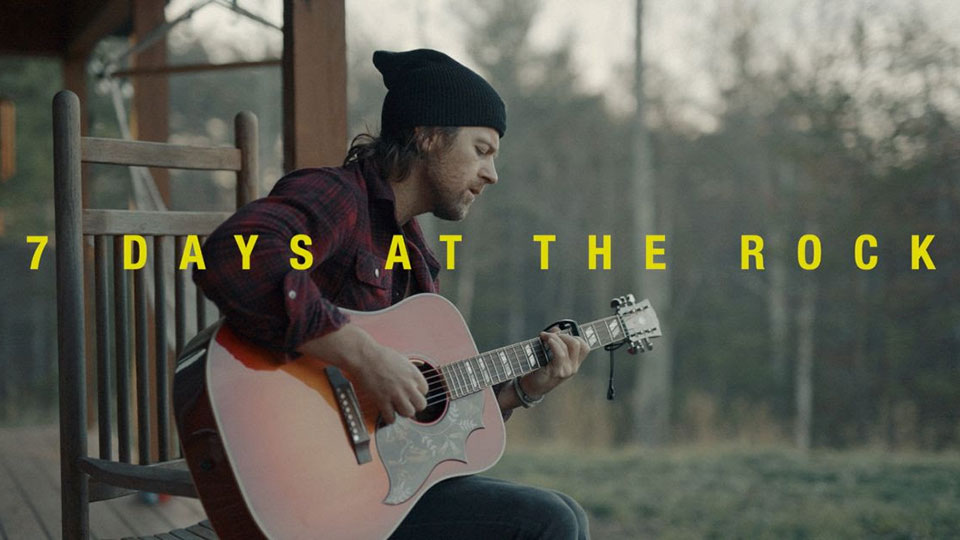 Kip Moore will release new documentary 7 Days At The Rock on Outside TV on 28th May 2020.

The documentary will arrive the day before Kip releases his new album Wild World. The short film offers an unfiltered look into the weeks leading up to the release of Wild World, as Moore spent time in self-isolation at his remote rock climbing facility, BedRock, located in Red River Gorge, Kentucky.

Kip reflects on the current times, shifting gears in light of the pandemic while recording his In The Wild Sessions acoustic series and shares some personal reflection. 7 Days At The Rock will be available to watch on Outside TV on 28th May at 8pm CT available on all major streaming platforms and devices including The Roku Channel and Samsung TV Plus.

“7 Days At The Rock came around really organically leading up to the release of this record,” shared Kip. “This is a unique moment in time for all of us that none of us will ever forget and so it felt right to kind of reflect on everything that is going on, as well as shed some light into the process of releasing Wild World. I also really wanted ‘Red White Blue Jean American Dream’ to be the next look into the album.”