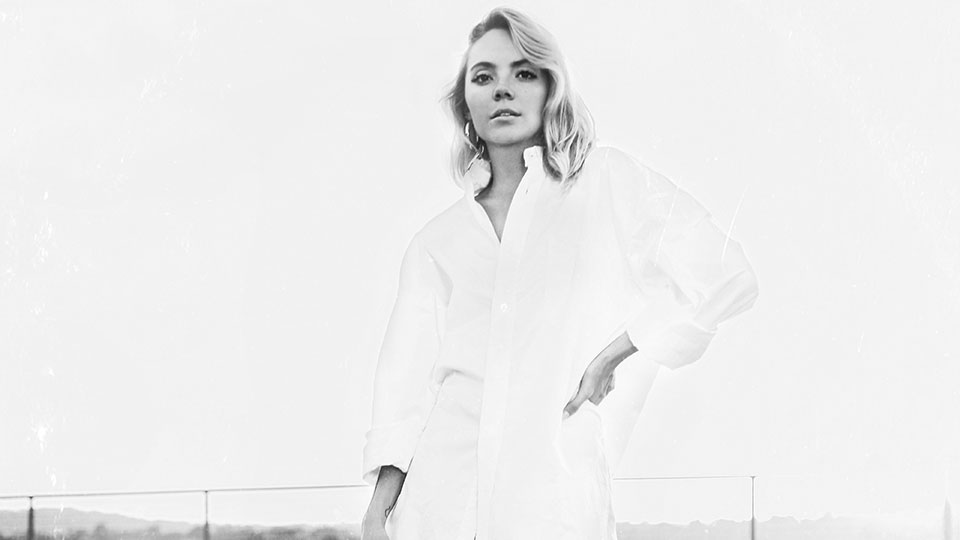 Danielle Bradbery has given fans the first taste of her forthcoming studio album with the release of new single Never Have I Ever.

Danielle co-wrote the track with Laura Veltz and David Hall Hodges, and it was produced by Dan Huff. The song tells a tale of falling so hard and fast it spins you in circles.

“When writing this song, we wanted to capture that feeling where you’re in a new relationship and you’re terrified of the intense feelings you have, but you’re so excited at the same time,” shared Danielle. “We really tried to put that whirlwind of emotions into words. It’s honest and vulnerable, and I can’t wait for everyone to hear it.”

Never Have I Ever is Danielle’s follow-up to Blackout, which featured on the soundtrack of the Charlie’s Angels reboot.

Advertisement. Scroll to continue reading.
In this article:Danielle Bradbery