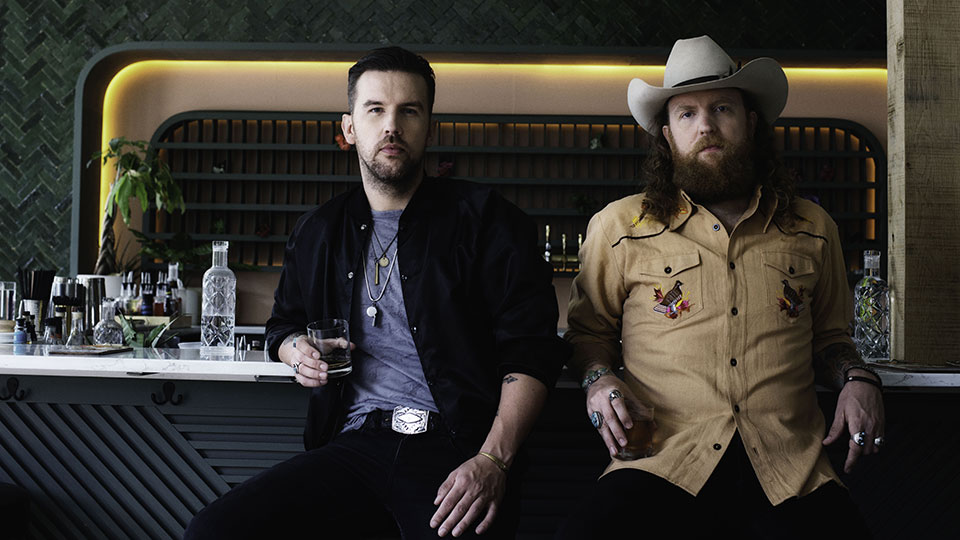 Brothers Osborne have released their new single All Night, which is available to stream and download now.

Produced by Jay Joyce, All Night is the first song taken from the Maryland duo’s upcoming third studio album. Watch a studio performance of the track below:

Brothers Osborne’s new album is due for release later this year by Snakefarm Records in the UK.

The duo is scheduled to be in the UK in January 2021 with their headline tour, which was postponed due to the COVID-19 pandemic. The brothers should have been on tour this month but the newly rescheduled dates include an upgrade to Leeds O2 Academy during the run.

This latest run sees Brothers Osborne playing their biggest UK headline shows so far. Their debut Pawn Shop is now certified Gold in the US and features the Platinum singles Stay A Little Longer and It Ain’t My Fault.