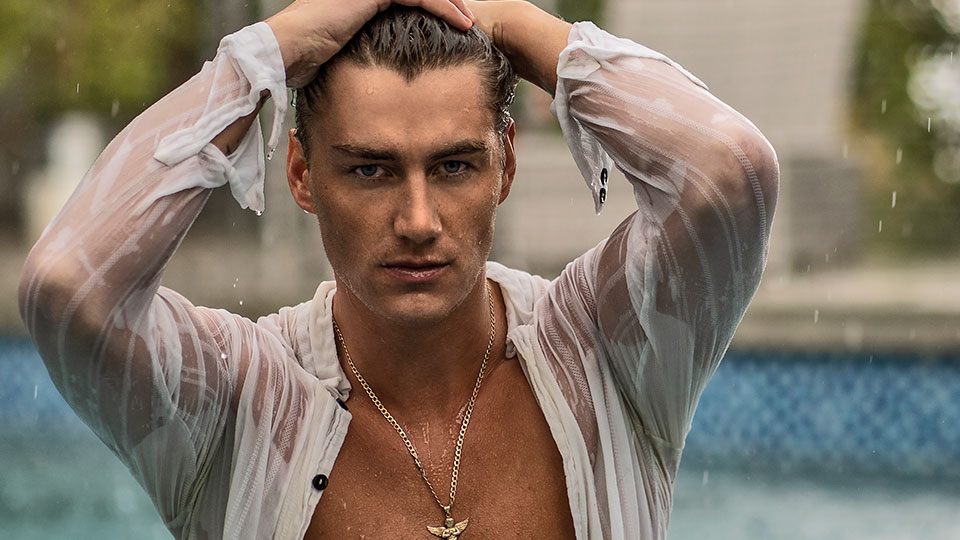 The track was written last year before the pandemic broke out and now feels very timely. Watch the video below:

Speaking about the song Alex says, “The essence of this song is that you don’t need to be out and about, chase the next rush and make big plans – it’s about living in the moment and appreciate what you have. I wrote this song a while back and have thought about the right timing of when to release it. And if not now, then when?”

Let’s Stay Home Tonight is the follow-up to 2019’s Never Be Friends. The star is best-known for winning Dancing and Skating With The Stars, The X-Factor and for his role in the Lifetime series UnREAL. He’ll next be seen opposite Steve Carell and Lisa Kudrow in the Netflix series Space Force.

Alex’s music video for She’s Crazy But She’s Mine (written, performed, directed and starring Alex himself) went viral across the globe, and now boasts more than 980 million views on Facebook, and 258 million-plus on YouTube.