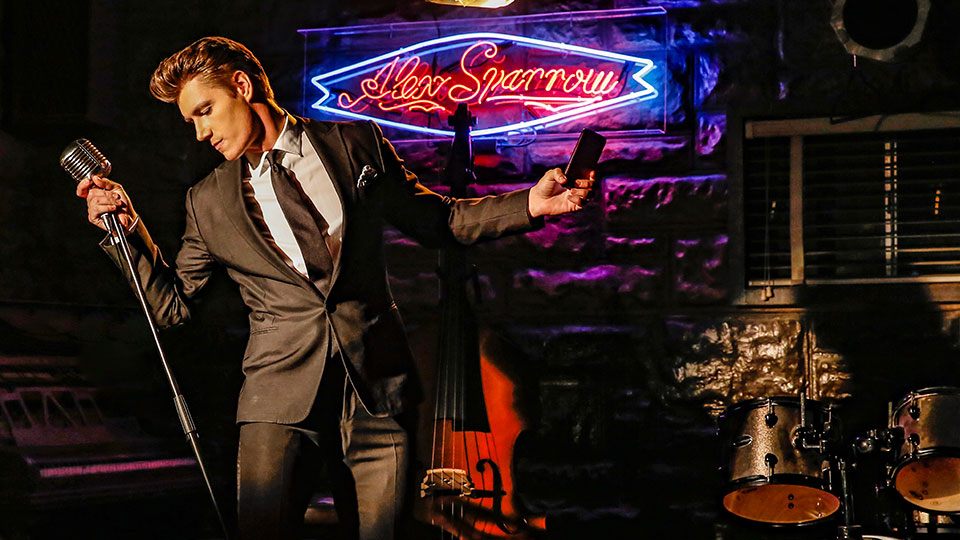 Actor, singer and dancer Alex Sparrow has released the music video for his new single Never Be Friends.

The light-hearted and funny video sees Sparrow going to great lengths to get the girl and doing some dastardly things. Take a look below:

Talking to Hollywood Life, who premiered the video, Sparrow says: “I’ve made more than 30 music videos as a director and scriptwriter, and got more than a billion views on my clips, but Never be Friends is my favorite work so far. There is such a perfect combination between the song and the story, and the old school 50’s sound, which fits perfectly to the time period I actually put my characters in!”

Sparrow is focusing on his music following his stint as bad boy ballet dancer Alexi Petrov on the hit Lifetime series UnREAL. He found stardom when won The X-Factor in Russia at 17-years-old.

Since then he’s landed a record deal with Universal Music Russia, represented his country at the 2011 Eurovision Song Contest and appeared on The Bachelor and Dancing With The Stars in Russia.

Sparrow is now based in LA and Never Be Friends is the latest in a slew of songs to be released over the past few months.