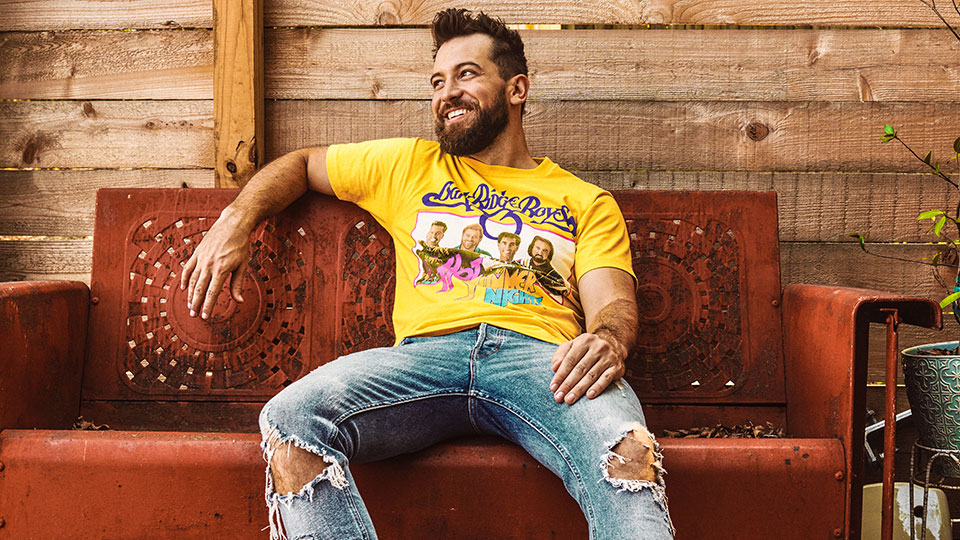 Chris Bandi will release his self-titled debut EP on 29th May 2020.

The breakthrough singer/songwriter and RECORDS artist revealed the news during a live stream with Sounds Like Nashville. The EP will feature seven songs including his hit Man Enough Now, which has had more than 80 million global streams to date.

Chris has penned four of the EP’s seven tracks, showcasing his songwriting as well as his vocals.

“I am so excited to let everyone know about my debut EP,” says Chris. “We’ve worked really hard to write and find some great songs and I am extremely proud of how everything came out. It’s been a long time coming and I can’t wait for everyone to hear it.”

Chris has been named as an Artist to Watch by Entertainment Weekly, The Boot, Sounds Like Nashville, NY Country Swag, and Country Music Tattle Tale. He has a publishing deal with BMG and a RECORDS label deal, a joint venture label between Barry Weiss and Sony Music Entertainment, in late 2019.

Advertisement. Scroll to continue reading.
In this article:Chris Bandi