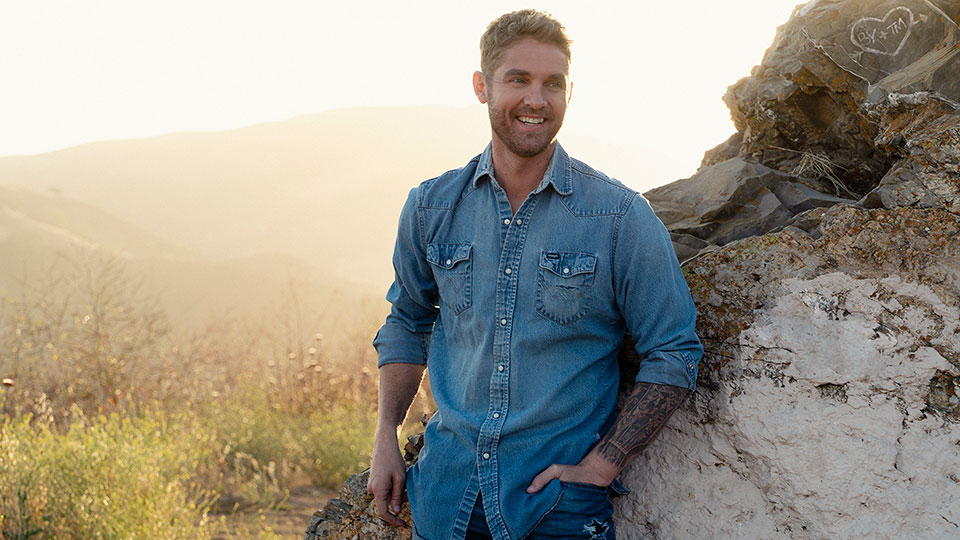 Brett Young has released new single Lady, the first from an upcoming project for BMLG Records.

The track follows six consecutive number one singles, and was written by Brett with Ross Copperman and Jon Nite . It’s a love letter to Brett’s daughter Presley and wife Taylor Mills Young, and it was penned just before Presley’s birth in October 2019.

Watch the lyric video for Lady below:

“Lady is easily one of the most special songs I’ve ever written,” Brett said. “I always knew I would want to write songs for my children, but didn’t realize the inspiration would come so quickly before my daughter was even born. It’s a message to Presley about her mom and it became a pretty obvious choice for my first single in a new chapter of music. It’s so meaningful to Taylor and I, and I hope it resonates in a similar way for anyone who listens.”

Lady was performed by Brett earlier this year on his headlining The Chapters Tour. It was part of the show’s encore and picked up a lot of support quickly from fans.

Brett’s latest album Ticket to L.A. is available now and it debuted at number one on the Billboard Country Albums chart. It features the number one hits Catch and Here Tonight.