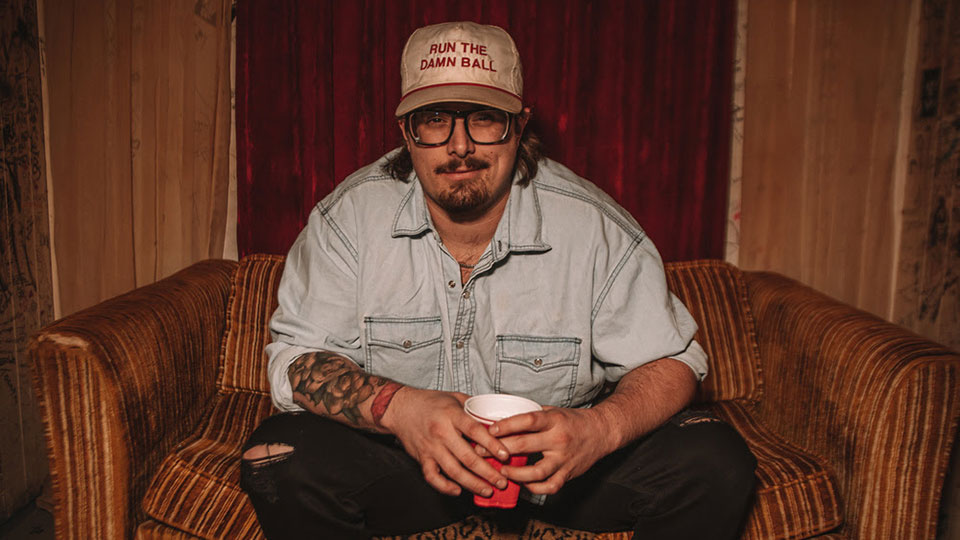 The song arrives as his current single One Beer (featuring Lauren Alaina and Devin Dawson) reaches Country radio’s Top 40. The track was written by Hardy with David Garcia and Hillary Lindsey and produced by Joey Moi and Derek Wells.

Boots is a story song, weaving rhyme-schemes effortlessly and running through a bad choice, breakup night with ease the morning after. Marking the start of a new era of Hardy signatures, Boots is soaked in grunge production and simmering with backwoods attitude, unveiling yet another layer to his multifaceted artistry.

“I’m so glad this song is out in the world,” shares Hardy. “Boots is a perfect representation of who I am as an artist. It’s a country lyric but it sounds like a rock and roll song.”

2019 was a breakout year for Hardy, who earned his first-ever ACM Award nominations for Song of the Year (God’s Country) and Songwriter of the Year alongside Boots co-writer Hillary Lindsey, as well as Nashville songwriting mainstays Ashley Gorley, Shane McAnally and Josh Osborne.

Hardy will unleash his full-length debut via Big Loud Records later this year.