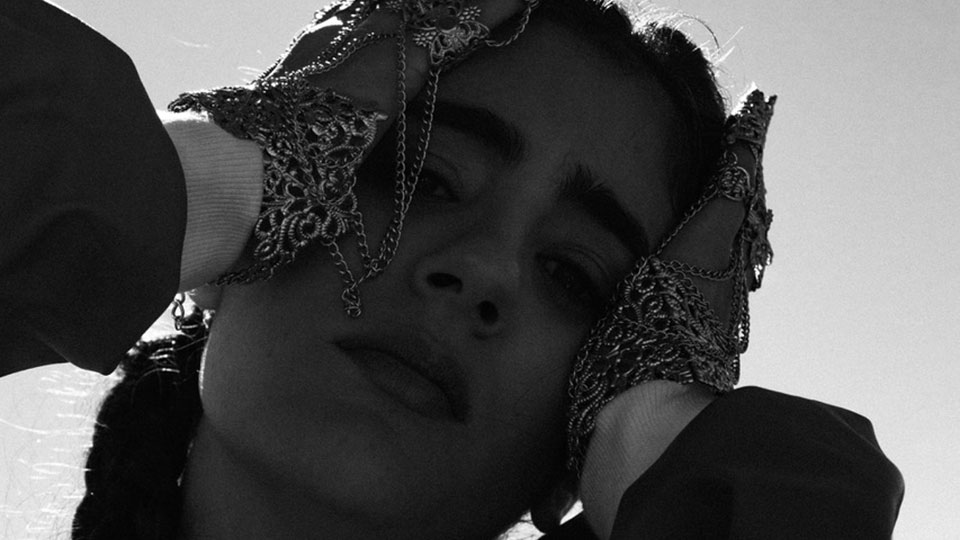 Ghita has released the self-directed music video for her track On My Mind.

She filmed the video in her homeland of Morocco. In the video Ghita and her friends move from urban locations to the country’s beautifully desolate wilderness. Watch the video below:

Ghita commented, “On My Mind is about the deeply personal nature of each individual’s journey through life. I believe in my dreams and my ambitions, and I want to inspire people to do the same. I also wanted to address female empowerment. In Morocco, more and more women are fighting for their right to be heard. They’re standing up for emancipation, for equality between genres, and to bring down this patriarchal society.

We had a lot of fun making the video. I got to meet an amazing group of women and it was hilarious from start-to-finish, as if we’d known each other forever. I hope we can be reunited soon.”

Ghita is inspired by North African rhythms and the vibrant world of Afrobeats as well as elements of R&B, rap and hip-hop. She sings in English, French (her mother tongue) and Arabic.

Advertisement. Scroll to continue reading.
In this article:Ghita