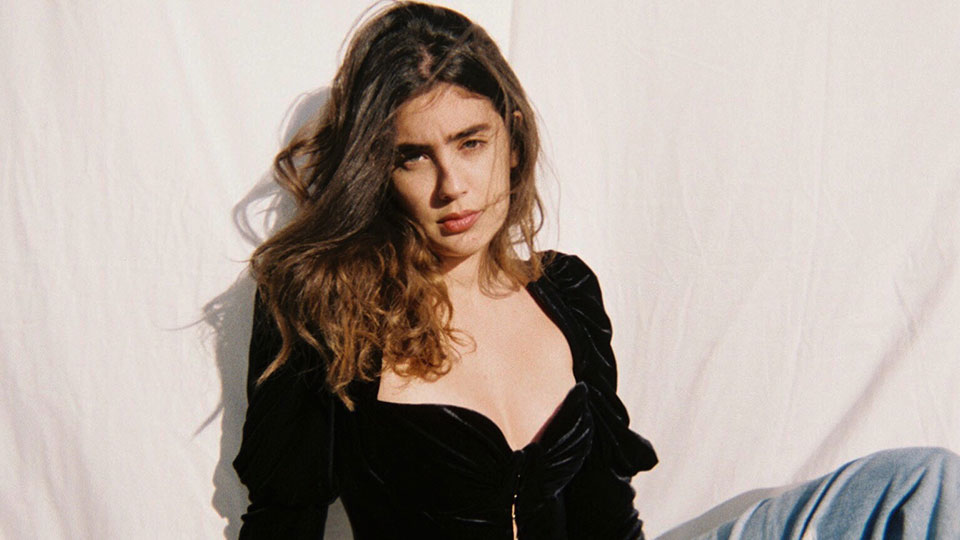 Ghita has released new single Out of My Life.

The rising pop star who was born in Morocco and is now based between London, Los Angeles and Casablanca, teamed up with producers The Stereotypes for the track. Take a listen to it below:

“It’s about to keep a strong friendship with someone after the relationship is over. It’s something I had a really hard time doing, simply because I genuinely cared about him as a person” explains Ghita.

The music video was filmed in London by Jimi Drosinos. It cuts between two narratives split by a short period of time. In the first, Ghita is in the midst of a romance that appears to be blossoming. Yet in the second they’ve clearly separated. Ghita runs errands around London, her star quality shining through with the help of a vintage Mercedes-Benz sports car. But her seemingly ordinary routine masks a darker tale…

“I kept thinking of different ideas for the video, but I immediately clicked with the idea of playing the psycho. It’s always fun and reveals a real part of me!” she laughs.

Ghita is a rare trilingual artist who expresses a variety of vibes and emotions via different languages. In addition to English, expect to hear Ghita using French (her first language) and Arabic in future tracks.