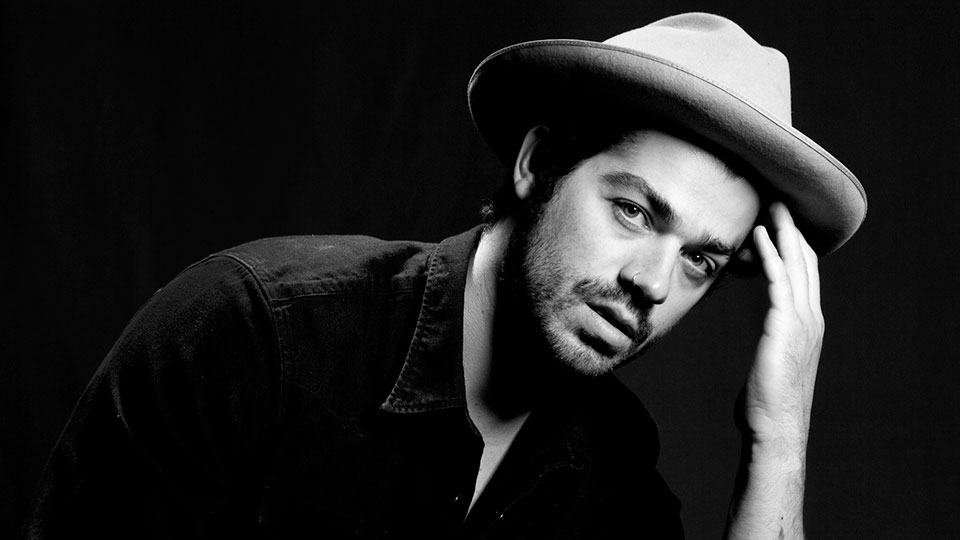 The song takes you inside Rett’s mind as he comes to terms with a failing relationship while succumbing to his own darkness and depression. Watch the video below:

Better Day is taken from Rett’s forthcoming album Giving Up On Quitting, which will be released on 22nd May. The video was premiered by American Songwriter who commented:

“Better Day has a certain confessional intimacy. Smith, in a somber, hushed voice, sings about a failed relationship and the resulting depression. The lyrics display a poetic, if damaged, romanticism, especially when he shows a bruised hopefulness for a reconciliation. A gentle female vocal provides a beautiful harmony on the chorus, though it is Smith’s world-weary voice throughout, with its world-weary rasp, that truly gives the song its emotional depth. The sparse instrumentation – delicately chiming guitar, subdued percussion and spare bass lines – shows Smith’s “less is more” approach, allowing the lyrical sentiments to take center stage.”

Giving Up On Quitting is the follow-up to Rett’s 2015 debut Tularosa, 2016’s Oscuro and his 2017 side project Saents. Musically it’s a departure from the more straightforward rock of his previous material.