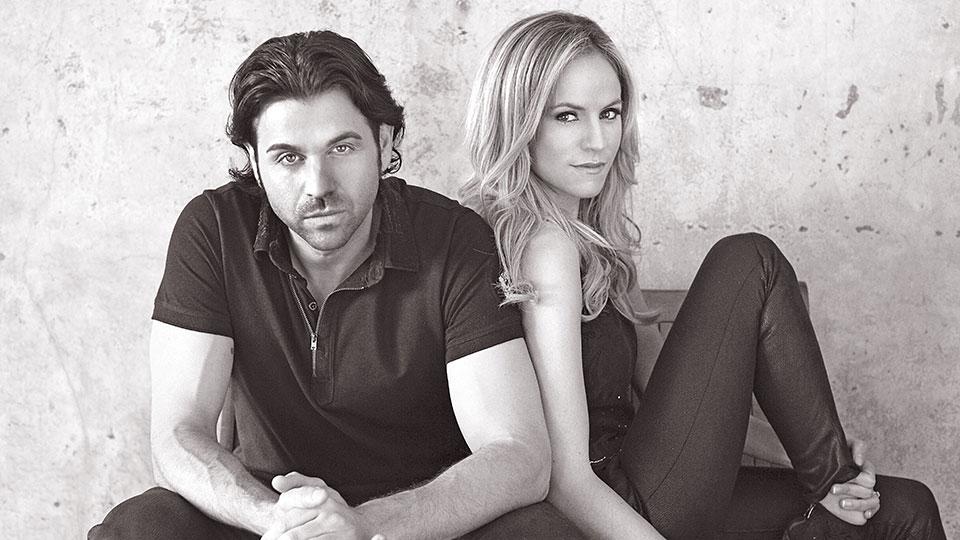 The duo, who were due to perform at C2C: Country to Country 2020 before its cancellation, met in Nashville in 2011 and married in 2015. In 2019 they released their debut album Hail Mary through Hickory Records.

Fans can expect to hear selections from that album as well as fan favourites during the 30-minute acoustic show on StageIt. Tickets are on sale now from https://www.stageit.com/destinationcountry/haley_michaels_live_in_your_living_room/76671.

All proceeds, after StageIt have taken their cut, will go to Haley & Michaels, keeping a revenue stream open for them while touring isn’t a possibility due to the COVID-19 pandemic.

More shows are due to be announced soon so make sure you’re on the Destination Country mailing list to be the first to find out and get access to exclusive pre-sales. Sign-up now at http://eepurl.com/gTawI5.