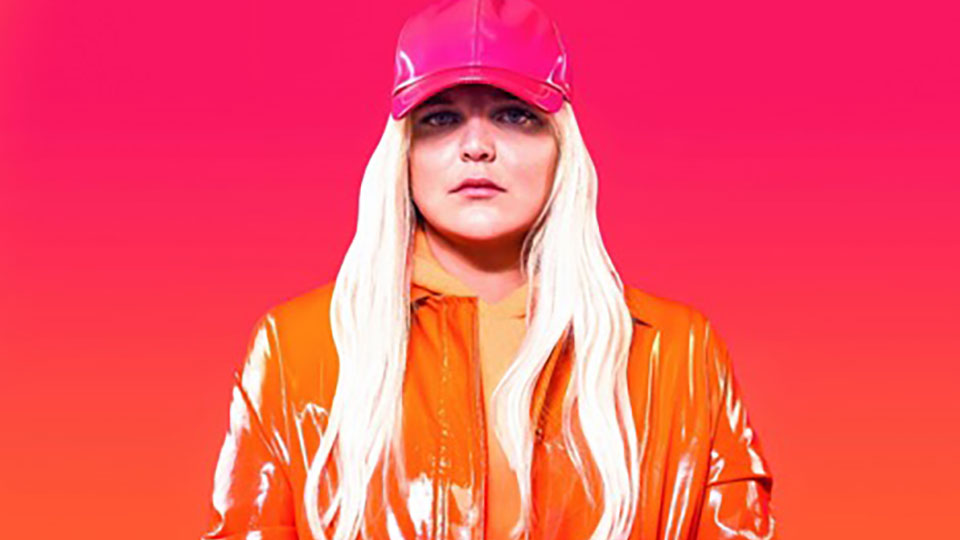 Australian chart-topper Tones and I has returned with the video for her new single Bad Child.

The surreal video was was produced by Visible Studios and directed by Liam Kelly and Nick Kozakis. Take a look below:

Tones And I explains, “I’ve always wanted to write a song in someone’s else’s shoes; writing from their perspective. Bad Child was the first time I got to do that. It’s seeing life growing up through someone else’s eyes.”

Bad Child is the first new music from Tones and I since the release of her debut EP The Kids Are Coming last year, which features the global smash Dance Monkey.

With Dance Monkey, Tones and I made history. The song is the most Shazam’ed single of all-time and it has had more than 2 million streams. It’s also been certified Platinum or multi-Platinum in numerous countries all over the world, and in the UK, the single spent 11 weeks at the top of the Official Singles Chart.

Originally from Australia’s Mornington Peninsula, Tones And I travelled to Byron Bay early in 2018 to take a chance at busking. On the first day she had crowds spilling onto the street. Tones quit her retail job and decided to make Byron her new home where she lived out of her van for a year, honing her songwriting and busking every weekend.

Advertisement. Scroll to continue reading.
In this article:Tones and I