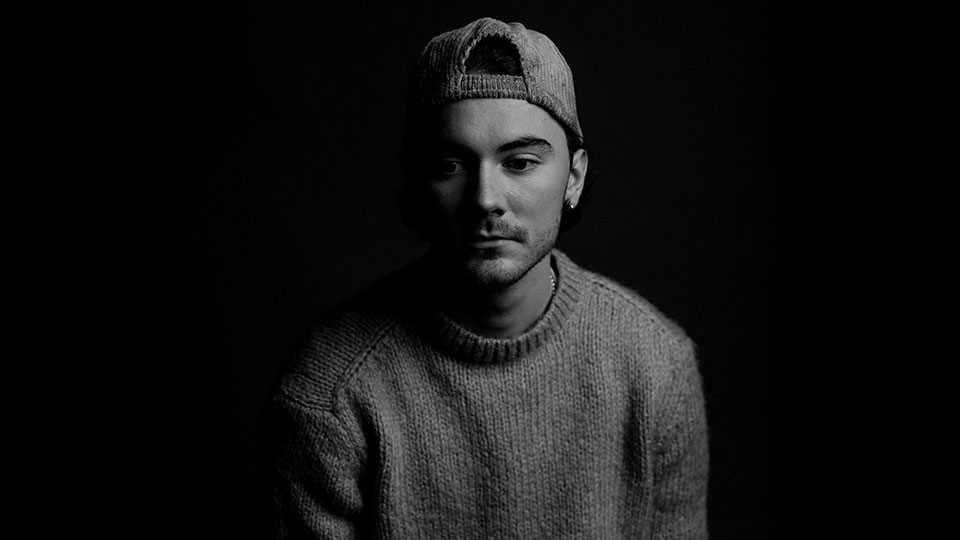 Following on from previous releases Clothes and 21 Seconds, Cian has released a monochrome video for Fucked Up All The Time, which shows him playing a range of instruments from piano and guitar to drums and flute.

Fucked Up All The Time combines Cian’s emotive vocal with pop production that moves from melancholic piano and unhurried beats, into a rich and dramatic soundscape with subtle electronic elements.

Raised in Cork but based in Camden, Cian used to busk with a friend and he landed a full scholarship to London’s prestigious Royal Academy of Music. He found a mentor in Shawn Mendes’ pianist Eddy Ruyter and after spending time writing in Los Angeles, London and Ireland, he dropped out of college to focus on his career.

Cian explains, “I was at home, I’d dropped out of the Royal Academy, and there was a backlash from my family, even my friends, telling me: ‘That’s the worst decision you could have possibly made. You’re broke. What are you going to do?’ I was alone in my room and I voice noted a lyric: ‘I’m so sick of feeling so fucked up all the time.’ Then I sat down and started playing piano, at one in the morning. It all flooded out. I’d felt awful. But then I felt better.”

Fucked Up All The Time is available to stream and download now.