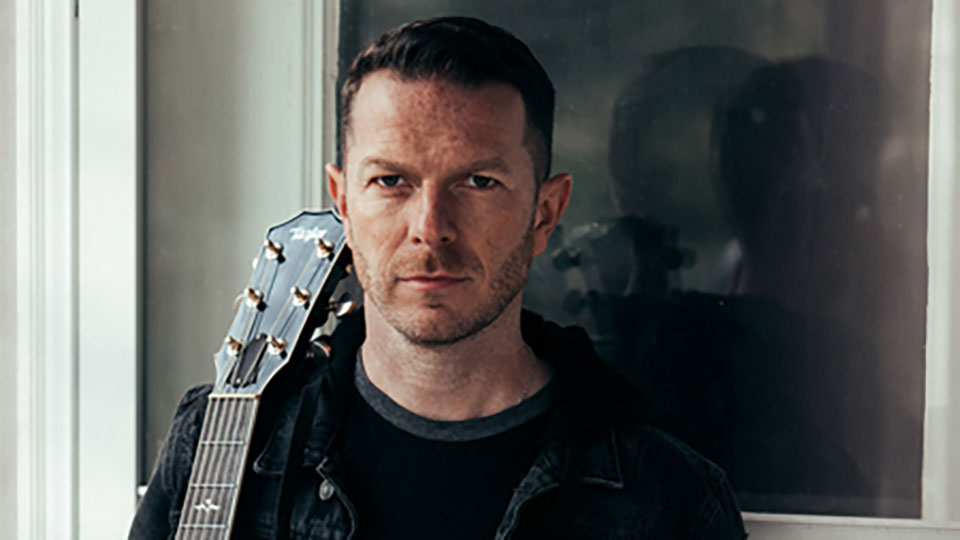 Gary Quinn has released his new single Tip of My Tongue.

The follow-up to Bumpin’ Into You, Tip of My Tongue is a modern Country track that channels a mainstream Nashville sound. Take a listen below:

For the song Gary teamed up with Richard Lundh in Sweden to add production. Speaking about the track Gary says:

“There’s a very current vibe to this new track, something I’ve been working on with visits to Nashville and working with Richard in Sweden. I still feel fans will resonate with a more traditional feel in the chorus…”

The single arrives following Gary’s five week visit to Nashville, and an appearance at C2C: Country to Country Berlin.