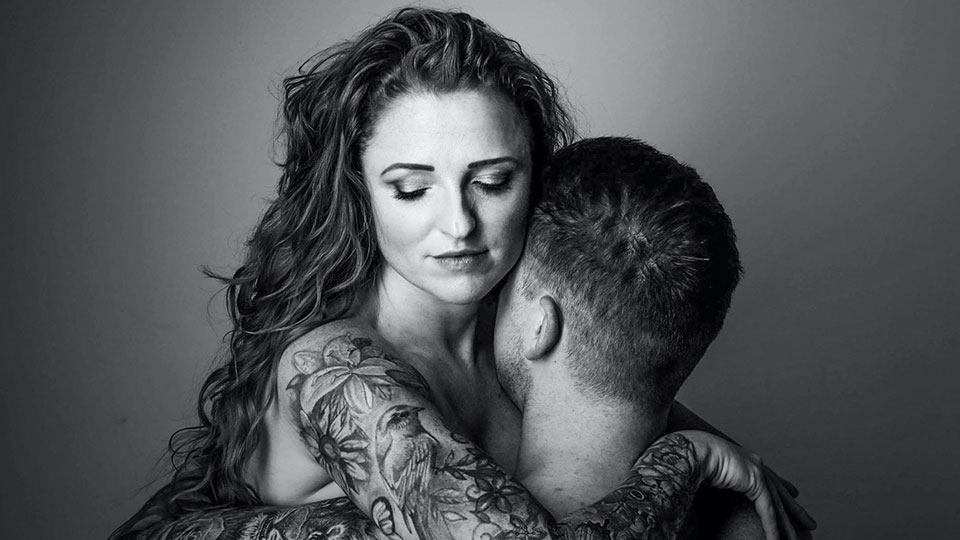 Kezia Gill will release new single Another You on 17th April 2020.

The British CMA Award-winning Best Female has written the track with Beau Fuller. It was produced and recorded by by Beau Fuller at Beaird Music Group in Nashville.

Another You combines elements of Modern Nashville with Kezia’s Country Rock sound to create a commercial track that already sounds like a classic. The track was recorded in Nashville, and features some of the genres top session players.

Kezia recorded her vocals in England, but the final mix of the track was done across the pond, giving the whole track that illusive “Nashville sound”.

Another You builds on Kezia’s previous releases and keeps momentum for her in 2020. Her last single made the BBC Radio 2 Playlist and this one looks set to further cement her reputation as one of the UK’s brightest rising stars.