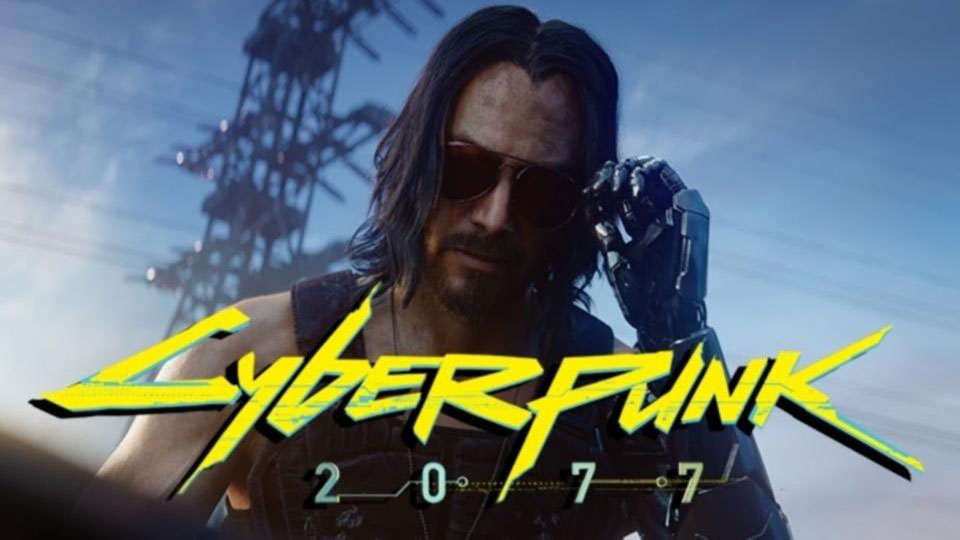 Right now we are locked in our houses while we wait for this pesky virus to a die a long-overdue death. These long days are getting painfully boring and there seems to be little hope of this ending anytime soon. Thankfully, the gaming industry still has plenty to offer and there are many games releasing in the coming months to be excited about. Here are some of the main titles to look forward to.

The sequel to last year’s fantastic remake of Resident Evil 2 is almost here and it’s shaping up very well indeed. Once again, Capcom are using the excellent RE Engine and there seems to be even further improvements so we’re in for a stunning remake. Set just before the events of Resident Evil 2, Resident Evil 3 has you take control of Jill Valentine, a member of the elite S.T.A.R.S unit, as you escape from Raccoon City. Unfortunately, a new bio-weapon called Nemesis has been released and he hates S.T.A.R.S. For those unphased by Mr X from the previous game, Nemesis is a far deadlier opponent. Oh, and Resident Evil 3 comes with Resident Evil: Resistance, a multiplayer game in the vein of Left 4 Dead.

It’s one of the most famous and beloved video-games of all time. The basic premise of the game is that you play as Cloud Strife, an eco-terrorist doing battle with the evil Shinra corporation. They are draining the planet of it’s life force and you must put an end to it. With the game being a massive RPG, things aren’t so simple. A great story is re-imagined here and it will be interesting to see what Square Enix will change.

Yes, there is plenty of change here. This is not a simple resolution bump, as Square Enix have gone all out and provided state of the art visuals and a new combat system. The game is so large, they’ve had to split the game into episodes but fear not, each game will be absolutely massive. While it releases as a PS4 exclusive, it will come to other platforms next year.

You know what we in more games? Sharks, sharks we play as. Anybody who remembers playing Jaws Unleashed back in 2006 will know exactly how I feel. Developed by the talented Tripwire Interactive (Killing Floor, Red Orchestra), an open-world RPG game where you play as a shark is exactly what we’re getting. Starting out as a baby shark, you must feed and evolve. By causing havoc, taking out bounty hunters and dangerous apex predators you can evolve into a megalodon shark. I mean, come on!

For those who never played the first game get a PS3 or PS4 and go finish it. Done? Great, the new one is out in a couple of months. Oh, okay I’ll say a little more. Taking place a few years after the masterful ending of the first game, The Last of Us: Part II has you play as Ellie. She’s all grown up and mad about something. Using the skills she picked up from Joel, she will have to travel to get her revenge or find out what’s she looking for, whatever she’s doing. The visuals have been turned up to 11 and there seem to be massive improvements to gameplay. How they hope to recapture or beat the magic of the first game is a mystery but they will, Naughty Dog always delivers.

Remember when Sucker Punch Productions announced on PS3 and everybody doubted they could pull it off? Well, say whatever you want about the series, it’s hard to deny their achievements. Their new IP has you play as Jin Sakai, one of the last samurai of Japan, who must fight against the Mongol horde ravaging his homeland of Tsushima. He creates his own style and becomes “Ghost” and begins his assault on the Mongols. As expected it’s another open-world adventure game, this time boasting some pretty insane visuals.

It’s pretty much everybody’s most anticipated game but for those who know nothing about it, it’s the new title from CD Projekt Red. Their last game The Witcher 3: Wild Hunt is universally loved and labelled as one of the best games ever created. With big shoes to fill, all eyes are on this new title. Swapping fantasy for sci-fi and third person for first person, the only similarity is the open-world structure. Everybody is expecting big things and all the indicators point towards CD Projekt Red knocking it out of the park once again.

Titles with no release date

The previous title, Man of Medan, was a great successor to Until Dawn. The choice-driven horror game looked incredible and was a fun ride. It was a little predictable and short, so I hope the next instalment has a bit more substance. Little Hope arrives this summer (The game, not the state of mind)

This launch title for the Xbox Series X  is hotly anticipated by long-time fans and will no doubt shift Series X units. Thankfully, Xbox One and PC players won’t be left out as versions for those will also be available day 1 and all versions are linked. Not a lot of info as of yet but fans are expecting a lot.

An unlikely, but welcome announcement of this new instalment of the fan favourite series. Playing as a custom created vampire is just one of the many amazing attributes of this sandbox RPG. Playing as a ruthless barbarian is as fun as playing as a diplomatic pacifist. This is one game that might surprise you.

While the series has been met with average reception, Ubisoft firmly believes in it and their third title seems to up the ante beyond expectations. In this iteration, you play as any NPC in the game. Yeah, as crazy as that seems, it’s very interesting to see just what Ubisoft plan do with their take on near-future London. While the game is expected to release as a next-gen launch title, be prepared for a 2021 release.

These are a handful of major releases this year, what other big hitters and smaller indie titles are you looking forward to?

Advertisement. Scroll to continue reading.
In this article:Nintendo Switch, PC, PS4, Xbox One